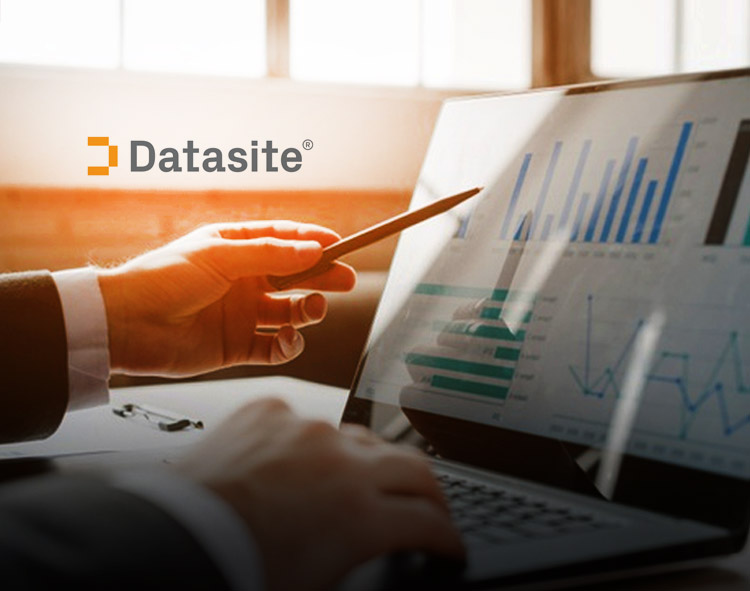 In the next five years, new technologies like artificial intelligence will transform the mergers and acquisitions (M&A) process by decreasing the time it takes to perform due diligence to less than a month from three to six months, according to The New State of M&A, a new report from Datasite.

78% of dealmakers say ESG credentials are top concern to preventing a deal from progressing.

The report, which is based on a survey of over 2,200 M&A practitioners from corporations, private equity firms, investments banks, law and professional services firms across the Americas, Europe, Middle East and Africa (EMEA) and Asia Pacific (APAC) on both the current state, and the future outlook for M&A, shows due diligence is a prime area for digital transformation and is expected to benefit most from technology advancements, according to 48% of respondents. More than half of respondents (56%) also predict that by 2025, due diligence will take, on average, less than one month to complete. This compares to today, where dealmakers in the Americas and EMEA (63%) report it can take one to three months to complete a deal, and between three to six months in APAC (66%).

“New technologies, such as AI and machine learning, are making the entire M&A process, not just due diligence, faster and less labor-intensive,” said Rusty Wiley, Chief Executive Officer of Datasite. “These new capabilities are valuable in managing all corporate actions, including restructurings, which are increasingly taking place due to the market downturn brought on by COVID-19.” 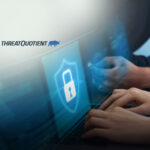 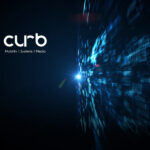 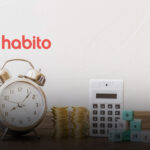 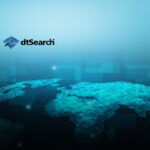 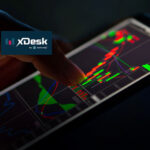