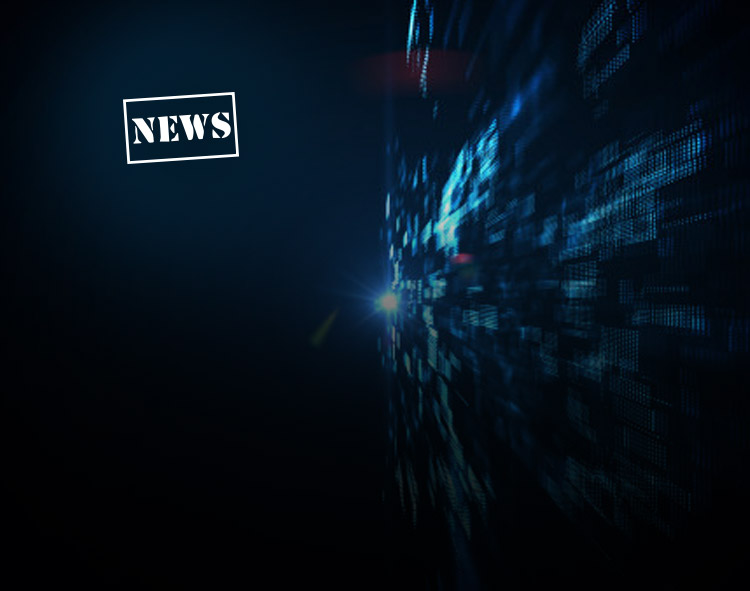 Blockchain company Apollo Fintech is announcing the completion of its National Payment Platform (NPP), an innovative cashless system that enables a central bank to issue a sovereign, digital currency (stablecoin) for national adoption. After central bank issuance, the NPP system enables a government agency and/or central bank to add commercial banks and agents. The entire platform has the capability to power an economy, from merchants to peer to peer transactions using its app, SMS, QR codes, cards, offline codes, and more.

Authorized banks can onboard citizens and merchants for mainstream transactions including currency deposits and withdrawals, currency exchange, money transfers and payments for goods and services.

“The National Payment Platform is the only blockchain-powered system that enables users to make digital payments through a sovereign currency,” says Stephen McCullah, CEO of Apollo Fintech. “The NPP enables regulated banks and commercial entities to harness the power of blockchain and facilitate frictionless transactions. This allows economic participants to save large amounts of time and resources and enables an economy to gain massive efficiencies at scale.” 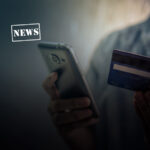 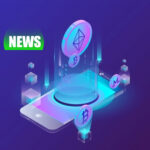 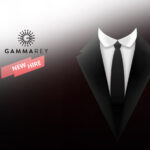 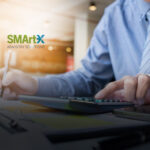 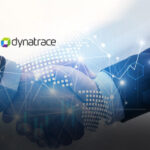 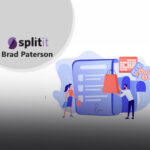