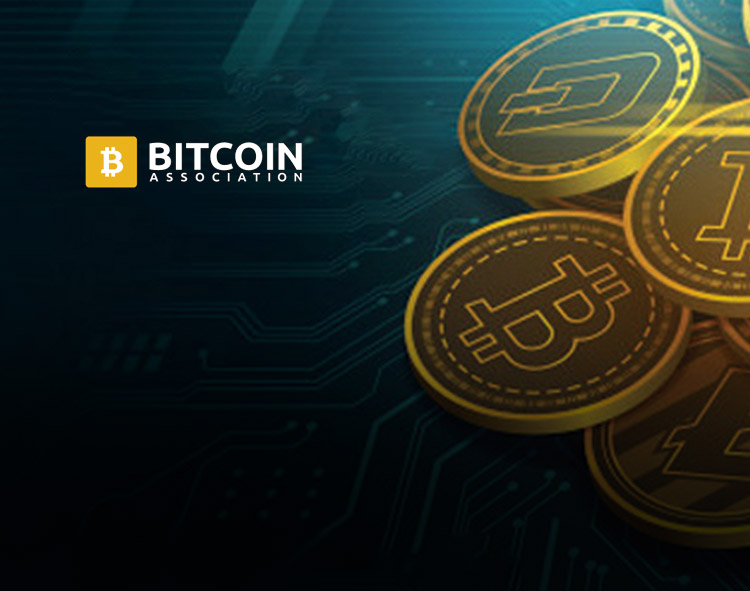 Bitcoin Association supports Bitcoin SV because it is the only blockchain protocol adhering to Bitcoin creator Satoshi Nakamoto’s original design and vision for Bitcoin to become a peer-to-peer electronic cash system and global data ledger for enterprise. The Bitcoin SV ecosystem has rapidly grown to over 428 known Bitcoin SV projects and ventures worldwide. Developers and businesses are discovering the value of the Bitcoin blockchain when it massively scales — a public ledger capable of huge transaction volumes, micropayments, greater data capacity, smart contracts, tokenization, and many advanced applications.

A true believer in this Satoshi Vision for Bitcoin, Prinz has a strong background in financial services and strategy consulting. Most recently, he worked as a senior investment advisor for a global asset management group. Prinz advised on emerging technologies, and discovered the benefits of having a single, massively scalable, public, auditable ledger for storing any type of data and allowing value transfer at a micropayment level – only possible using the Bitcoin SV blockchain.

Previously, Prinz was a consultant at a leading strategy consulting firm – acting as advisor to international banks on how to incorporate complex regulatory requirements and adapt business models to industry paradigm shifts. He began his career in corporate and investment banking, working at Deutsche Bank and Citi. Prinz holds a Master of Science degree in Banking and Finance and a Bachelor of Science degree in International Business Administration.

Speaking on his appointment, Prinz said: “Bitcoin SV is finally fulfilling the potential that initially excited me about Bitcoin many years ago – to achieve efficiencies as the single public data ledger and micropayment system for the world. As I was puzzled by the fact that innovation and development were not happening on BTC, I did my own extensive research and realized that Satoshi Nakamoto’s original design and the Bitcoin white paper always had the answers to achieve a massively scalable global public blockchain. With scaling comes efficiency, and with efficiency come innovation and entrepreneurship – which is all happening on Bitcoin SV with the emergence of completely new business models powered by microtransactions and the immutable public ledger that Bitcoin is. I am thrilled to join Bitcoin Association to work with businesses and entrepreneurs to educate them on the transformative power which Bitcoin SV brings to the world.”

Jimmy Nguyen, Founding President of Bitcoin Association, commented: “With Patrick’s addition, we welcome to our team another high-caliber professional with international business experience.  Patrick will play a vital role in operational management as we grow our headquarters in Zug, Switzerland.  He will also be a strong business voice for Bitcoin SV across Europe – with his financial services knowledge, effective communication skills, and passionate belief in Bitcoin’s true power.” 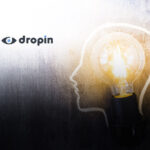 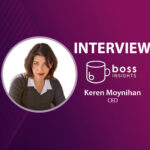 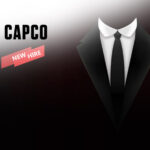 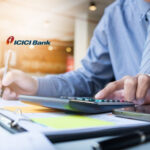 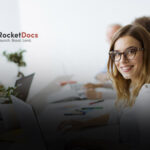 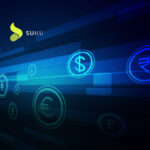 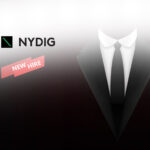 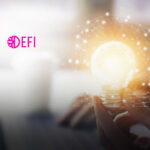 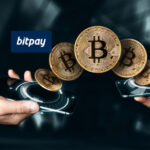 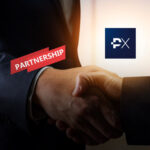 PrimeXBT Partners With Coinify to Quickly and Easily Buy Cryptocurrency 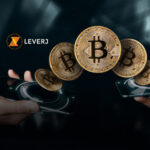