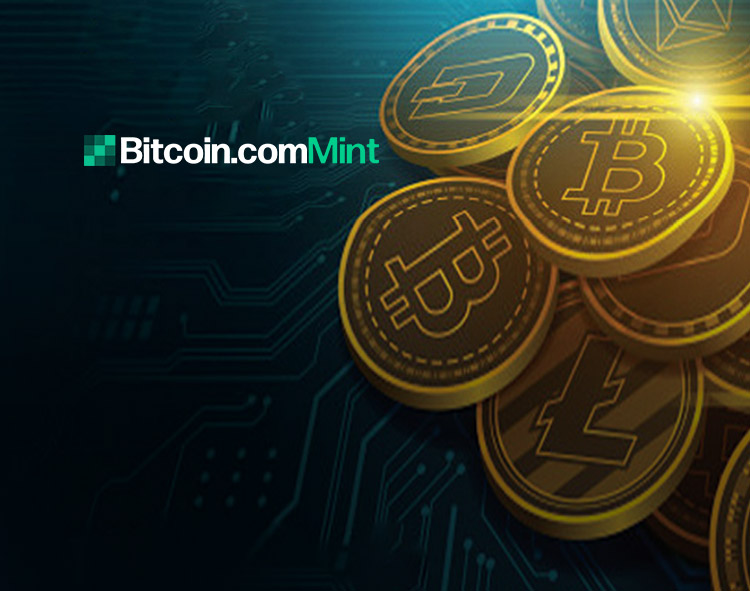 Crypto-tech powerhouse Bitcoin.com has announced the launch of Mint, a free platform that empowers anyone to create tokens quickly and easily. Combined with other pro-token products by Bitcoin.com, Mint is driving blockchain adoption as it fuels the development of a vast new token ecosystem.

Tokens take blockchain technology to a more customizable level. They live on existing cryptocurrency blockchains and transact on the back of very small cryptocurrency transactions (called “dust”). But unlike cryptocurrencies, which primarily represent digital currencies, tokens can represent anything the creator chooses during the minting process.

“This new generation of customizable tokens has unlimited potential,” explains Bitcoin.com CEO Stefan Rust. “For instance, a chain like Starbucks might mint a token called ‘Starbucks coin.’ This could be used to reward loyal customers, with tokens being exchangeable or redeemable in-store. Alternatively, the tokens could incentivize staff, providing work perks to high performing employees.”

The travel and hospitality industry is already leveraging tokens in the form of loyalty programs, which are fully-legitimized from accounting, taxation, and regulatory standpoints. However, these programs exist separately from one another. Stefan highlights, “With Mint, tokens co-exist in a user-friendly ecosystem. They’re easy to swap and transfer, meaning engagement value increases.”

Mint supports a specific type of token called Simple Ledger Protocol (SLP), which exists on the Bitcoin Cash (BCH) blockchain. Through the Bitcoin.com SLP Dividend Calculator, token creators can also send BCH dividends or airdrops to any token holders, giving businesses the power to pay stakeholders without the need for any third parties.

Additionally, the flexibility of Mint opens up a personal consumer market for peer-to-peer token use, which has the potential to transform the nature of decentralized marketplaces. “We’ve not only seen astronomical growth in token transactions, but also something more unexpected. People started using tokens to tip each other, which led to them gaining real market value. They’re now traded on crypto exchanges.”

Bitcoin.com Mint arose from the brainchild of Pitico, a team of developers who competed in a recent SLP hackathon. They created a web app that lets users create their own tokens, an innovation which secured them third place in the competition. It was then acquired by Bitcoin.com and developed into Bitcoin.com Mint. Stefan concludes, “We’re betting big on tokens. One day, they could empower people in struggling economies to transact peer-to-peer through the creation of small, decentralized marketplaces amongst local groups of connected individuals.” 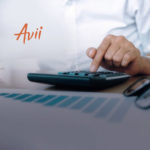 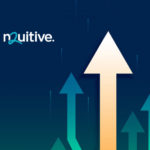 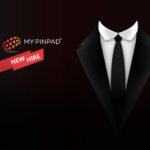 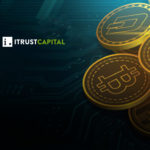 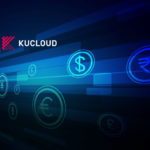 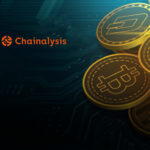 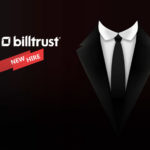