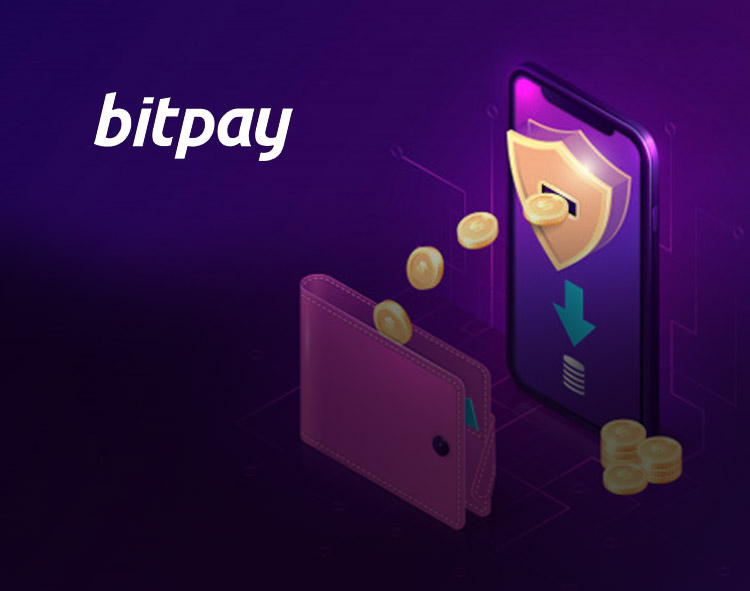 BitPay, the world’s largest provider of Bitcoin and cryptocurrency payment services, in a move applauded by merchants, consumers, and the Bitcoin ecosystem, announced that the company will soon allow all BitPay invoices to be paid from any Bitcoin wallet or exchange and has already begun a phased rollout.

The decision, driven by merchant feedback, puts control squarely back in the hands of those merchants to decide from which wallets they’ll accept payments and for consumers to use any wallet to make purchases with their favorite merchant.  Further, merchants can elect to participate without any required technical development or implementation.

While merchants continue to benefit from features they’ve come to expect like no chargebacks and low processing fees, the ability to accept Bitcoin payments from any wallet will greatly expand their potential to grow sales and acquire new customers.

BitPay CEO and Co-Founder Stephen Pair said, “We listen to and rely on feedback from our customers and support merchants and consumers who want the ability to decide how they accept Bitcoin payments. Providing consumers and merchants the freedom to choose how they engage in commerce has always been one of our goals.”

“At times, Bitcoin has been a victim of its own success,” Pair conceded, “as adoption exploded in 2017 and 2018, network congestion and high transaction fees brought with them some tough decisions, like the one to implement Payment Protocol for all Bitcoin payments. As the Bitcoin market and technology supporting the blockchain has grown, BitPay believes support for all wallets will continue this trend and move Bitcoin mainstream.”

In 2018, BitPay set a record for reducing payment error rates. The dollar volume lost to cryptocurrency payment errors dropped dramatically from over 8% (in December 2017) to well under 1% of BitPay’s total dollar volume processed.  As the cryptocurrency market has matured and merchants and consumers better understand how to buy and sell goods with Bitcoin, BitPay is now able to support all wallets.

Over the past few years, BitPay has expanded its merchant and customer support infrastructure and processes to efficiently work with all wallets.  With rising volumes and transaction values coupled with greater market maturity, BitPay expects to see fewer payment errors and exceptions. Merchants have increased opportunities for sales from millions of global wallet holders that have not implemented Payment Protocol and consumers have more places to make purchases. As a result, mainstream adoption for Bitcoin and cryptocurrency is on the horizon. 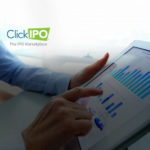 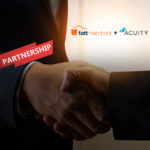