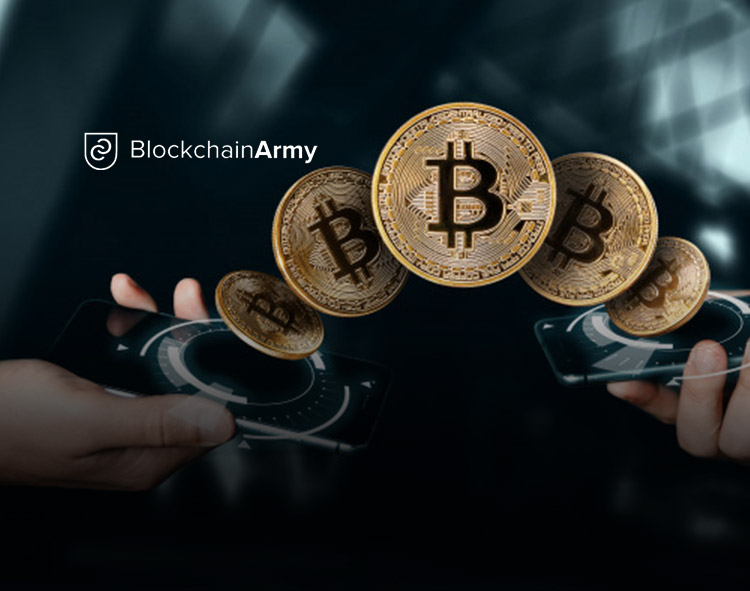 A container from Shanghai to Berlin takes less than 2 weeks to arrive via rail, to pay for it can take a month in the banking system. Amazon delivers packages same day, something no bank can do with an international electronic wire transfer. Cross-border payments costs have also increased two-fold since Multinationals moved out of commercial banking and set up their own banks post Lehman Brothers. Banks also drastically reduced their international trade facilitation and lending to SMEs, as Basel III rules forced banks to place higher risk capital against such risky business.

Read More: Kreditech Rebrands to Monedo as It Steps Up Growth in International Lending Markets

Proponents of crypto currencies, long promised Bitcoin will solve these payment problems with its 10-minute transaction settlement time frame (when not overloaded). Bitcoin is not the only currency in the world(that will be too much centralization), and hardly accepted at any retail establishments. Bitcoin transactions are often against some national fiat currency, which often take much longer to settle than wire transfers and carry significant volatility risk.. Most crypto exchanges do not even offer crypto currency pairs against national fiat currencies.

Solving cross-currency payments, whether the payment is to invest in digital assets or for international trade, will drastically grow international trade, especially in Emerging Markets. There are many components in international payments, and possible solutions need to address them all at the same time: currency conversion(FX), credit, transaction guarantee, correspondent banking, settlement.

One company stands out in its ambition to address all these challenges to make cross-currency transactions fast and convenient for any type of client. BlockchainArmy is marrying low-latency FX matching technology, blockchain settlement, regulatory licenses, solid banking relationships, and aggressively expanding business model to create the solution individuals and SMEs have been craving: trade digital currencies and send/receive payments just like Whatsapp messages. BlockchainArmy has developed a solution for every component of cross-border payments. Blockchain settlement is the foundation on which all other technologies build upon. BlockchainArmy takes a further step and digitizes national fiat currencies to enable trade between any two currencies. This is creating unprecedented trade opportunities between Europe and Asia, where the majority of currencies are non-deliverable. Currently, a Turkish company has to buy US dollars with their Turkish lira, in order to pay their Chinese counterpart, who needs Chinese renminbi. In BlockchainArmy world, the Turkish company will purchase directly digital renminbi with Turkish lira and send the Chinese renminbi to their partner all within seconds.

In Emerging Markets, where bank fees on such transactions are double digits percent, eliminating steps in the current process mean billions in savings. Purchase of any digital token can be done with national fiat tokens, not just with bitcoin, the way it is now.

Defining what the challenges to such an ambitious undertaking would be, BlockchainArmy Founder President Erol User added, “The day only has 24 hours and we often need more hours, to address the great client demand in cross border payments. Interestingly, regulatory licenses, have been an accelerator for us, unlike what popular believes are. The next step of client onboarding could also be a major challenge, because of the roaring demand for BlockchainArmy service. 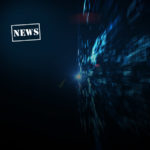 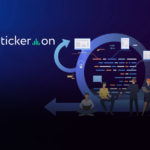 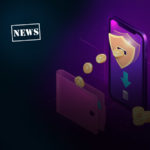 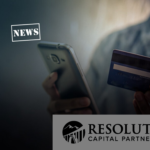 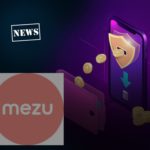 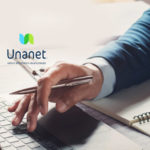 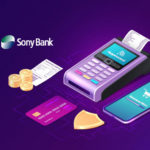 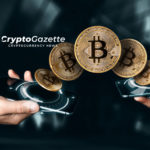 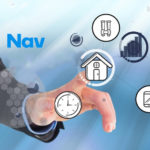 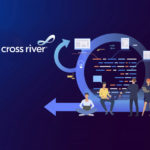