Fight to Fame’s Innovative Offering Will Merge Mixed Martial Arts (MMA), Cryptocurrency and Major Motion Pictures. Media Ambassadors Carlos Kremer and Teca Thompson Say the Promotion Will Engage Both Viewers, Investors and Competitors. the Duo Will Be Hosting Global Press Conferences That, in Part, Show How Fight to Fame Is Poised to Revolutionize How the Mma Industry Operates.

It is crucial for modern sporting events to engage both competitors and viewers. Athletes will want the rewards to outweigh the risks and viewers will want to feel a certain level of participation in the outcome. Fight to Fame, a mixed martial arts (MMA) promotion that will combine cryptocurrency, Hollywood film opportunities and well-known MMA fighters, has all these corners covered – and more.

This all-encompassing approach will revolutionize the aforementioned industries, according to media ambassadors Carlos Kremer and Teca Thompson. Carlos Kremer, known as “The Roaring Lion” and considered to be the top host/MC in all of the entertainment industry, is also a decorated US Marine Corps captain who earned two US Navy achievement medals for honor and valor. He will be joined by former Maxim model Teca Thompson, who was one of the youngest-ever Peace Ambassadors to be appointed to a foreign country. As global press conference hosts, the two will be able to give Fight to Fame fans in-depth information about competitors, cryptocurrency and film opportunities.

Here’s how Fight to Fame will revolutionize the film, financial and sporting sectors it has brought together: 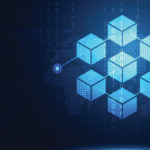 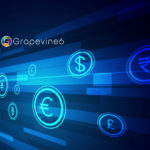 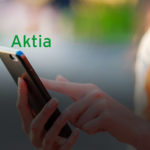 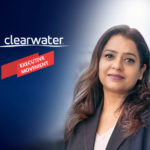 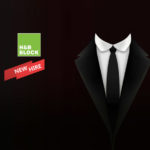