Goldman Sachs Gets Their First Ever CMO! 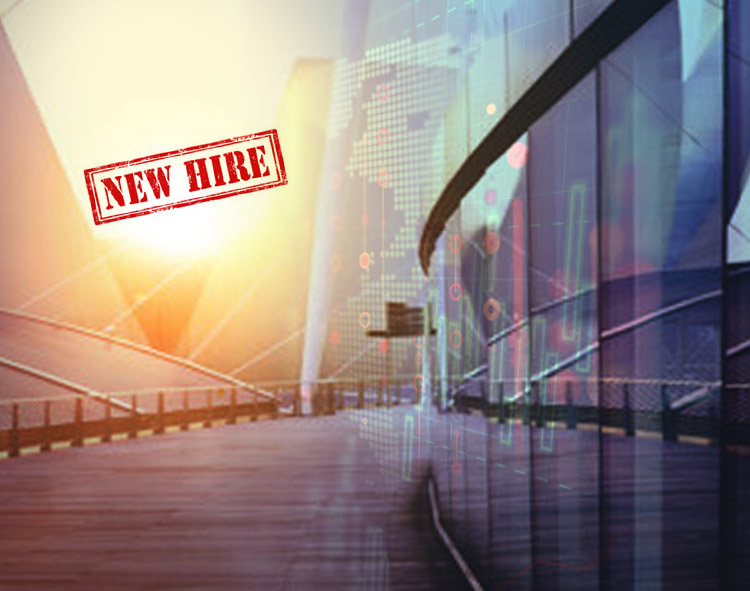 Fiona has been appointed to lead the firm’s brand marketing, content and global digital strategy and will be responsible for overlooking and elevating the global brand’s unified messaging policies.

Read More: Why Do Financial Advisors and Fintechs Need a Sound Omnichannel And Digital Prospecting Strategy?

Before her five year journey at AT&T, Carter spent the first few decades of her career in advertising, and has had a year-long stint at Omnicom and has been managing director at BBDO New York as well.

Carter will be bringing a rich 27-year plus brand and communications expertise to her new role at Goldman Sachs.

The global financial services firm has been investing in its media team to focus on new initiatives like podcasts, live events, videos and more. Fiona’s addition to the team will help expand and take forward these initiatives and lift the brand’s image in the worldwide marketplace. While on the one hand these steps signify the brand’s renewed focus on building a stronger global presence and image, recent indications also suggest that the firm will be partnering with Amazon to offer a new digital credit line to small businesses that are actively selling through the eCommerce giant’s platform.

At a time when gender diversity has been taking center stage across segments, Carter will also bring expertise into this area given that she was credited with getting AT&T to incorporate the Association of National Advertisers’ Gender Equality Measure into its copywriting process.

Carter was also named co-chair of #SeeHer, a group aimed at improving the portrayal of women and girls in marketing.

During this ongoing pandemic, the role of sales and marketing leaders has been largely evolving and this new position of CMO at Goldman Sachs that has been filled (and created) for the first time comes at a time when the need to be creative in your brand strategy is integral to standing out amid a crisis and ongoing downturn. 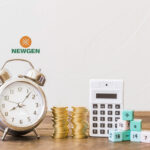 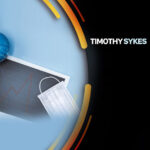 Trading During the Pandemic 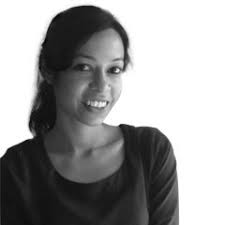 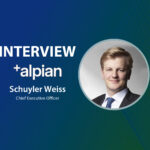 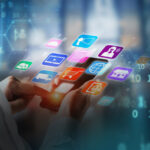 Why Do Financial Advisors and Fintechs Need a Sound Omnichannel And Digital Prospecting Strategy? 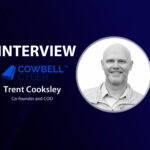 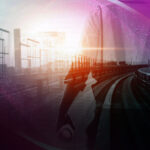 Softbank’s Masayoshi Son Steps Down from Alibaba Group’s Board 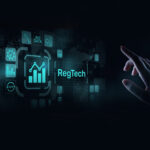 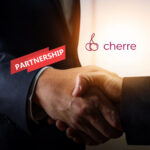 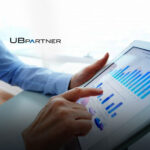 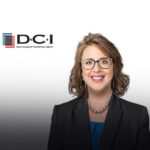 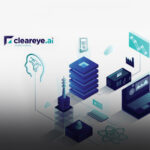