The Board of Directors of JPMorgan Chase & Co. announced that the independent directors of the Board have appointed Stephen B. Burke as Lead Independent Director, effective January 1, 2021, succeeding Lee Raymond in that role.

“the change announced today reflects a thoughtful and deliberate process by the independent directors of the Board who strongly believe that Mr. Burke’s experiences and abilities make him particularly qualified to lead the Board and provide effective oversight of management.”

Mr. Burke was selected unanimously by the independent directors of the Board, in recognition of his leadership experience, in-depth knowledge of the Firm and its business, strong financial and operational track record and demonstrated independent judgment, integrity and commitment to the role. Having served as a director of JPMorgan Chase since 2004, he has broad experience, including through the 2008 financial crisis and the COVID-19 pandemic. As Lead Independent Director, Mr. Burke will assume all the duties and responsibilities of that position, including presiding over executive sessions of independent directors and approving agendas for Board meetings.

Mr. Raymond said that “the change announced today reflects a thoughtful and deliberate process by the independent directors of the Board who strongly believe that Mr. Burke’s experiences and abilities make him particularly qualified to lead the Board and provide effective oversight of management.” Jamie Dimon, Chairman and CEO, added, “Steve is a true leader. He brings to this role his strong integrity, inquisitiveness, collaborative approach and willingness to challenge. We thank him for accepting this new responsibility.” Mr. Burke said, “I am honored to be selected by my colleagues for this new role. I look forward to building on the Board’s strong record on behalf of shareholders.”

Mr. Dimon added, “We also want to thank Lee Raymond for his dedicated service as Lead Independent Director and his continuing service on the Board and as Chairman of the Compensation and Management Development Committee. Lee is a man of extraordinary character and intellect. He embodies exactly what we want in a Lead Director – complete intellectual independence, a deep understanding of strategy and people and extraordinary tough-mindedness. There is no question that we are a far better company because of him.” 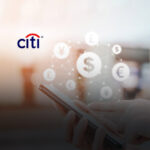 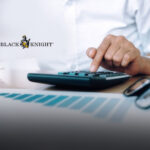 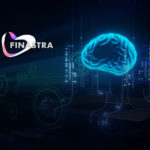 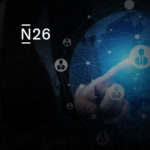 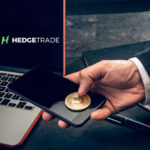 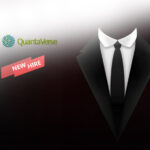