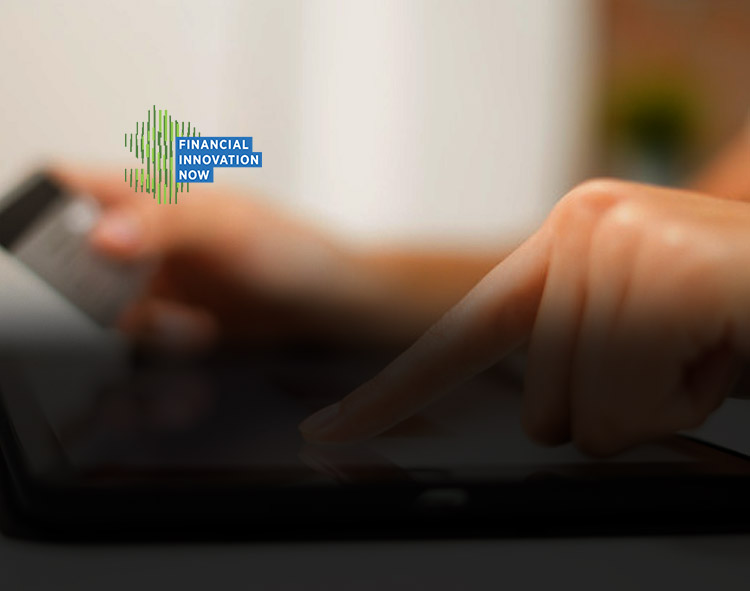 Two in three Americans (66%) use payment apps or have used them in the past, according to a new survey conducted by PSB on behalf of Financial Innovation Now, a public policy coalition comprised of Amazon, Apple, Google, Intuit, PayPal, Square, and Stripe. The survey, released , shows that four in five (83%) agree that “payment apps created by technology companies help address consumer needs that are unfulfilled by traditional financial institutions.”

“Technology companies are leading the way with innovative payment apps that are a vital part of everyday life for millions of Americans, especially the underserved,” said Brian Peters, Executive Director, Financial Innovation Now. “Millions of Americans rely on fast and innovative payment apps to make their life better and easier every day, and consumers trust technology companies to build and deploy the most advanced measures to protect their customers.”

Payment app usage – current or in the past – spans many key demographics: age, race, as well as geography, and political affiliation:

Payment apps aren’t just for bill sharing; Americans indicate they are a vital tool to manage finances and pay essential transactions such as rent and utilities:

Payment apps are especially important to millions of Americans financially at risk: 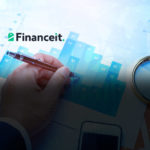 Financeit Bringing Ease & Elegance to Point-of-Sale Financing for 140,000 Customers in $70B Marketplace 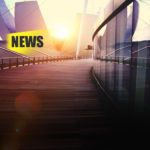 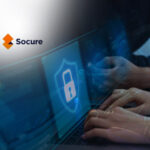 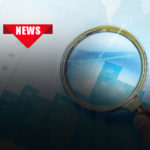 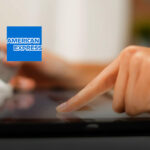