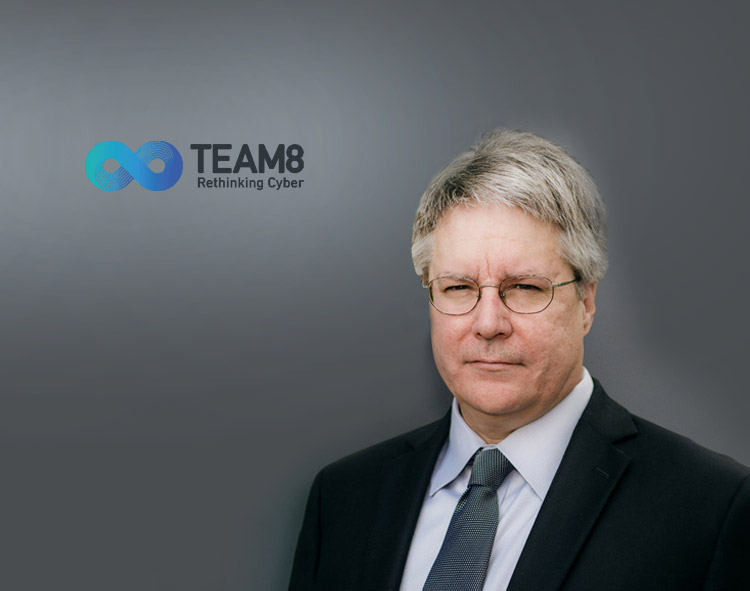 Blakley will drive Team8’s innovation strategy across the company and its startups. An information security, risk, identity and privacy expert who holds 19 patents in cryptography and information security, Blakley was Global Head of Information Security Innovation at Citigroup for eight years before joining Team8. Bob has held a variety of academic and industry positions including general chair of the IEEE Security and Privacy Symposium and editor of the OASIS Security Assertions Markup Language (SAML) specification.

“No organization is better positioned to explore some of the major challenges the world is facing with cybersecurity than Team8; as digital infrastructure has become increasingly critical over just the last few weeks, this has never been more important than right now,” said Bob Blakley. “The current crisis is extremely likely to lead to a burst of innovation, and with the valued insight of the attacker perspective from Team8, I’m looking forward to pushing the boundaries of the next generation of information security technologies across their portfolio companies.”

“I met Bob at the very nascent stages of founding Team8 and have worked closely with him ever since. His vision and insight are rare and inspirational. Bob joins us at a critical time for our industry and with him on board we are up to the challenge”, said Nadav Zafrir, Co-Founder and Partner of Team8.

Read More: Bank of Montreal, Motley Fool, Pernod Ricard USA and Wabtec Among Customers That Signed On With BlackLine In Q1 2020 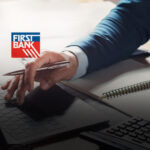 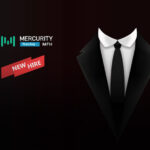