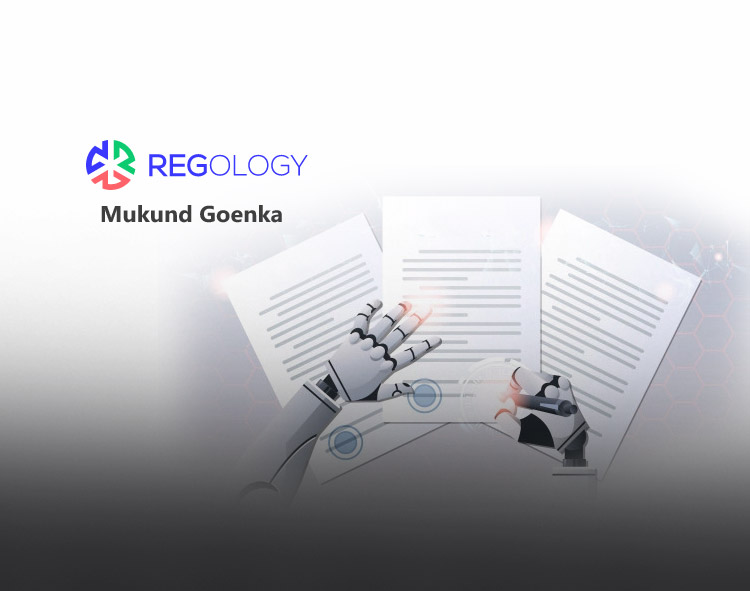 Artificial intelligence technology is about to have an astonishing impact on the future of the legal system. As legal knowledge is expensive and difficult to access especially when we cross global judicial boundaries, and as the legal infrastructure experiences backlogs within each jurisdiction, AI and LegalTech promise some bright solutions on the 5 to 10-year horizon.

What We Have Seen Already

In 1996, Richard Susskind, OBE, authored a book about The Future of law in which he predicted the normalization of communication through email. At the time, it was hard to imagine that an area like law that is supposed to be relatively sensitive with extreme causation around attorney-client privileges could be vulnerable to this concept of email.

Technology is already making the legal professionals more productive and allowing them to make their billable hours more effective. As of late, technology has been utilized most often to support lawyers and their staff in areas of emailing, billing and accounting, word processing, e-filling, scheduling, researching, and more.

As of now and foreseeably into the future, AI will not be replacing lawyers but rather assist lawyers to streamline their work and provide them with more efficient and constant processes by which to operate. However, those who refuse to embrace the inevitable change that is here risk being left behind. The U.S. Labor Department expects the legal sector to continue to grow even in light of AI and machine learning and, if anything, finds that AI is granting more opportunities by standardizing the work product of the novice professionals.

How LegalTech and AI Can Bring Access to Justice

LegalTech and AI are offering a lower-cost legal options that are easily available. Only about 46% of individuals have access to our legal system under the way it currently functions. That is bound to change in the next decade, if not sooner, with the ability to use AI and other technology to provide more legal services and access to a remote legal system. As legal resolution moves virtual, people will be able to access more materials, forms, information, and rather than go to court, which physically getting there is a limiting factor alone, can appear online for at least some of their needs.

Predictive analytics allows for a smart system to forecast litigation and decision outcomes based on precedent, or past decisions. Machine-learning technology can predict the outcome of a case and use it to make a final binding decision on a case more immediately than waiting for a case to make its way through the court system or a trial. This will easily eliminate time and costs associated with the traditional legal system.

Challenges of Implementing LegalTech and AI to the Justice System

While technology will never be able to solve all the issues associated with the legal system, it is certainly moving in the right direction. It can drastically improve legal outcomes and give individuals autonomy to solve their own issues in ways that were previously not possible or affordable.

As the legal landscape makes a move towards using AI, the first big challenge is the political will to support and encourage less traditional measures. The analysis of legal text has to date remained mostly manual – an area where AI is starting to show a lot of promise. All those who are impacted by such changes, including regulators and judges will need to see more output from such AI analysis and calibrate for any inherent biases found in intelligent systems before they start trusting such systems.

Furthermore, the legal marketplace may be increasingly global, but legal technology has not kept up with the shifting sands of digital transformation. Researching laws and regulations across jurisdictions can be incredibly difficult. The 190 independent sovereign states pass laws in a highly fragmented manner, many of them under the strain of infrastructural and systemic challenges within their own regimes and judicial systems. Artificial Intelligence has the ability to bring very large amounts of unstructured legal text from different jurisdictions and languages and curate them into meaningful structure. The first wave of adoption will be the industry accepting and using such uniform legal context to quickly expand into new products and markets. In conjunction with this, we can expect to see more uniformity in the way law is written, thereby bringing more legal equilibrium across jurisdictions.

What to Watch for in the Future of LegalTech and AI

AI is going to force the legal profession to work differently and adopt changes. The next big innovation will likely include virtual legal systems that allow evidence collection, references and citations, arguments and even certain transactional procedures to be conducted autonomously. This would include the ability to diagnose data interlinkages that would otherwise not be caught by the human eye, that would assist judges and regulators, as well as the individuals and regulated entities, in the decision-making process.

Technology is having a transformative impact on the legal profession. Our justice system can enlist technology to help solve disputes in a more autonomous fashion, reducing the burden on our legal and regulatory system, and catching up to the demands of the 21st century. Artificial intelligence technology will help build a more accessible, equitable future while also paving the way for improving the efficiency and effectiveness of the legal system as a whole. Lawyers and lawmakers alike can explore an improved service for the people.

PayPoint announces the acquisition of Handepay and Merchant Rentals

Mukund Goenka is the CEO and Co-founder of Regology, an AI-powered regulation discovery and compliance platform.

Neobank Tonik Partners With CredoLab to Redefine Lending in the Philippines 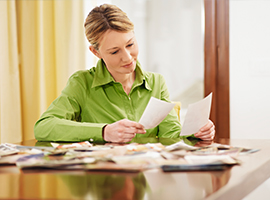