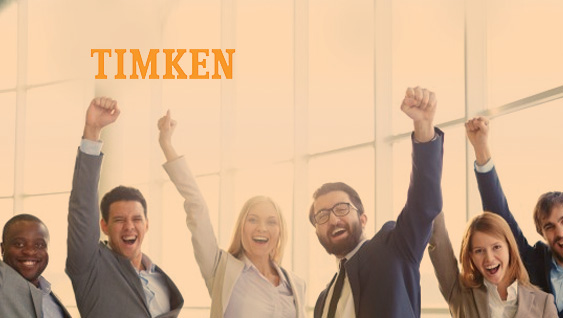 To celebrate the company’s 120th anniversary, representatives from The Timken Company rang the closing bell at the New York Stock Exchange this afternoon. A world leader in engineered bearings and power transmission products, Timken has played a role in landmark innovations from the Wright Brothers’ first flight and Henry Ford’s Model T to exploring space and helping to make wind and solar energy more efficient and affordable.

Founded in 1899, Timken built its reputation on designing the highest-quality bearings in the world. Over the past decade, the company has broadened its expertise by both innovating within and acquiring companies with complementary strengths in areas like linear motion, lubrication systems, drives, couplings, belts and chain. Today, the company provides global solutions to a growing and diverse list of customers across a wide range of attractive industries, including aerospace, rail and renewable energy.

Throughout its history, Timken has been successfully advancing and differentiating its product and operating model to profitably grow and deliver value to all stakeholders. In fact, Timken has paid a dividend on the company’s common shares in each of the 390 quarters since the company went public in 1922, one of the longest-running dividend records among NYSE-listed companies.

The Timken Company designs a growing portfolio of engineered bearings and power transmission products. With more than a century of knowledge and innovation, we continuously improve the reliability and efficiency of global machinery and equipment to move the world forward. Timken posted $3.6 billion in sales in 2018 and employs more than 18,000 people globally, operating from 35 countries. 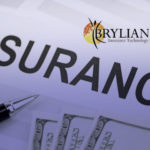 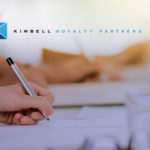