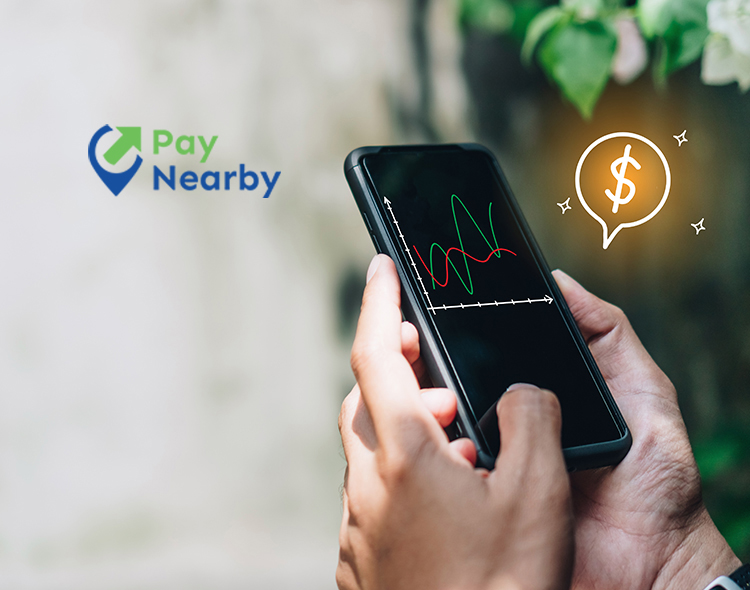 Reaches out to 17, 600+ PIN codes through its 41+ lakh microentrepreneurs ensuring the availability of micro-ATMs for the unbanked and underbanked

In a bid to strengthen the ATM infrastructure in the country and to ensure that every citizen has access to cash anytime, anywhere, PayNearby, India’s leading digital payments company and largest branchless banking network, has established a colossal network of one lakh micro-ATMs (MATMs) operating across 17, 600+ PIN codes in India. According to RBI, the number of traditional ATMs in the country stands at 2.41 lakh for a population of 1.3 billion, PayNearby, with its one lakh MATMs is one of the fastest-growing MATM networks in the country. The company is looking to aggressively seed these ATMs across its 41+ lakh microentrepreneurs across the country and enable easy cash withdrawal at every doorstep at the last mile. Currently, PayNearby witnesses over ₹ 500 crores worth of ATM withdrawal every month.

Given that over 65% of the Indian population resides in rural India, yet, they account for only 20 percent of all ATMs in the country. The cost of infrastructure acquisition and servicing is one of the main reasons that formal financial institutions find it difficult to operate ATMs in rural areas. To resolve this, PayNearby partners with neighbourhood retail stores and through its tech-led distribution network ensures high-end technology is simplified for easy consumption at the last mile, and all essential banking services are available to every citizen in the country through an assisted format at a store nearby. PayNearby is enabling its microentrepreneurs with low-cost ATM devices so that the last mile has easy access to cash withdrawal.

Browse The Complete News About Fintech : Expansion of 123swap and Announcement of Integration with Fantom Blockchain

Speaking on the development, Anand Kumar Bajaj, Founder, MD & CEO, PayNearby, said, “At PayNearby, we have been diligently working towards the financial and digital empowerment of all citizens of India so that they have access to essential banking services. And, establishing a one lakh-strong ATM network is a landmark for us. Considering its USPs such as portability, affordability and low maintenance, micro-ATMs have been effective in curbing the infrastructure costs incurred, especially in rural India where a full-fledged ATM becomes unviable.

PayNearby is nearly at half of the distribution of traditional ATMs in the country, and in the coming years aspires to surpass this number and set up about five lakh MATMs in the country so that every citizen in the country has easy access to cash that is lying in their accounts. We will continue expanding the micro-ATM network to all corners of India and aiding more customers with their financial needs anytime, anywhere. Zidd aage badhne ki!”