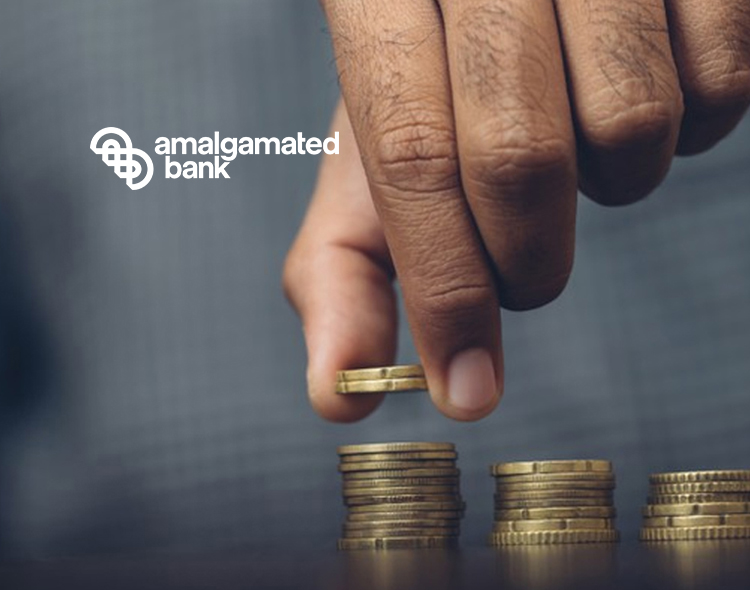 Historic alliance will draw on U.S. leadership in climate finance, will be announced in conjunction with the White House Climate Summit

Amalgamated Bank announced that it is a founding member of the Net Zero Banking Alliance, part of the Glasgow Finance Alliance for Net Zero. Amalgamated played a key role in the formation of the Alliance. The Net Zero Banking Alliance will be introduced in conjunction with the Biden Administration’s Climate Summit and is designed to utilize the power of the financial sector to meet international goals to reduce carbon emissions in accordance with the Paris Agreement.

“This is a historic moment and the most significant climate commitment from the global banking industry to date,” said Ivan Frishberg, Director of Impact Policy. “With 25 percent of U.S. bank assets participating in this Alliance, this is the first time our sector has taken a leadership role globally. The Biden administration deserves significant credit for clearly and directly setting the tone for the climate goals of the U.S. financial system.”

As climate finance began to take center stage in the fight against climate change, Amalgamated made the deliberate choice to become an early key player in helping to shape the work happening in the U.S. Amalgamated has played a particularly critical role in coordinating with private sector leadership, and it has been at the center of the U.S. climate finance efforts.

“The banking sector needs to continue to raise the bar for climate solutions and our commitment to the Net Zero Banking Alliance today is another moment to double down on work to build the clean economy needed to fend off the worst impact of climate change,” said Lynne Fox, Chair and Interim President & CEO of Amalgamated Bank and its parent, Amalgamated Financial Corp. “For nearly 100 years, Amalgamated has used its voice and financial resources to build a more just and sustainable world, which is why we took a leadership role in building the Alliance. The Net Zero Banking Alliance is exactly the type of commitment needed to ensure that the finance sector continues climate focused investments into the future.”

In 2016, Amalgamated committed to not lend to fossil fuel companies and pledged to reach Net Zero operations. In 2018, Amalgamated expanded the Partnership for Carbon Accounting Financials (PCAF) to the U.S., which is now the global accounting standard for financed emissions. PCAF is now supported by more than $29 trillion in assets, and the PCAF standard is helping to drive more ambition in target setting and clarity around climate disclosures. All four of the U.S. banks participating in the Net Zero Banking Alliance are members of PCAF.

Amalgamated has also taken a global leadership role, including within the UN Environment Program for Financial Initiative (UNEP FI) to develop standards for how banks set climate targets. These standards are now at the center of the Net Zero Banking Alliance and its agreement to follow rigorous and consistent guidelines for target setting.