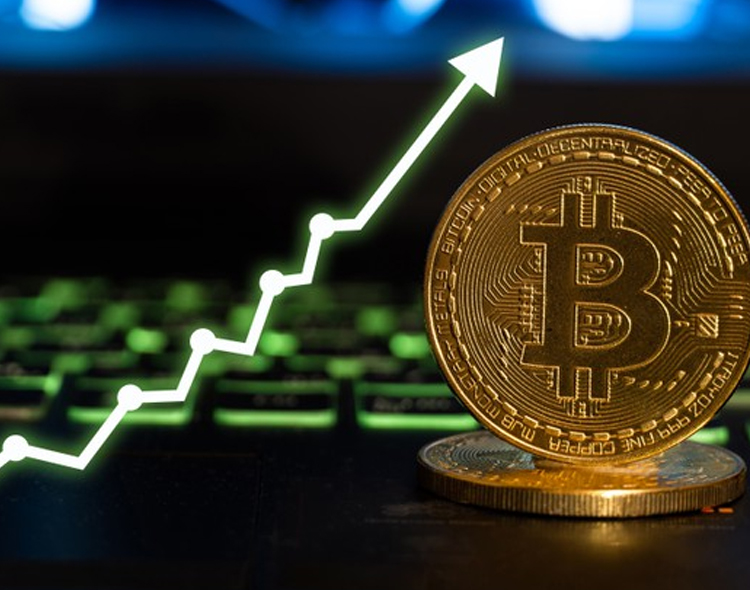 The AXIA Projectannounced the launch of its own dedicated digital currency banking platform AXIA Capital Bank. The project aims to embed AXIA Coin, it’s proprietary digital currency, into a variety of ready-made ecosystem applications that will radically change the economic paradigm for the benefit of the many instead of the few. AXIA Capital Bank is the first of many financial services that is designed to alter traditional banking and finance by focusing on a participatory and low-risk model that creates value for clients.

At AXIA Capital Bank, members earn 12% annual compounded interest which is paid out every day in AXIA Coin; and are able to receive 6% AXIA Coin based cash back at over 2,000 brand name stores. In addition, users have access to important features that are absent from current banking services.

High fees, cumbersome interoperability, and the overall bureaucracies of traditional banking services can be solved by the implementation of a decentralized network of solutions. Most of these pitfalls can be avoided with smart contracts, allowing for more efficient transfers between accounts, easy conversion between traditional and digital currencies, low transaction and currency exchange fees, as well as military grade security with the cold storage services for digital currencies.

These exceptional benefits are possible because account holders are able to have their money work for them thanks to the use of blockchain and smart contract technology offered by the AXIA Project. Instead of creating a business model focussed on siphoning value away from bank customers, AXIA Capital Bank has developed a model designed to enhance the long-term adoption of blockchain technology and AXIA Coin, their disruptive new form of money to deliver continuous value to AXIA community members.

Just as important is the fact that users’ funds are fundamentally more secure on the platform. Traditional banking relies on a fractional reserve system that uses account holders’ deposits to issue loans where the bank is the sole beneficiary. At AXIA Capital Bank, depositors maintain the flexibility to have their funds held in any form of currency they choose and can eliminate the risk of insecure lending schemes. The platform also offers free custody and storage for members who bank in AXIA Coin..

Paysend Receives 4.7 Out of 5 Rating on Trustpilot

Paysafe Extends Partnership with ZEN.COM to Bridge the Gap...