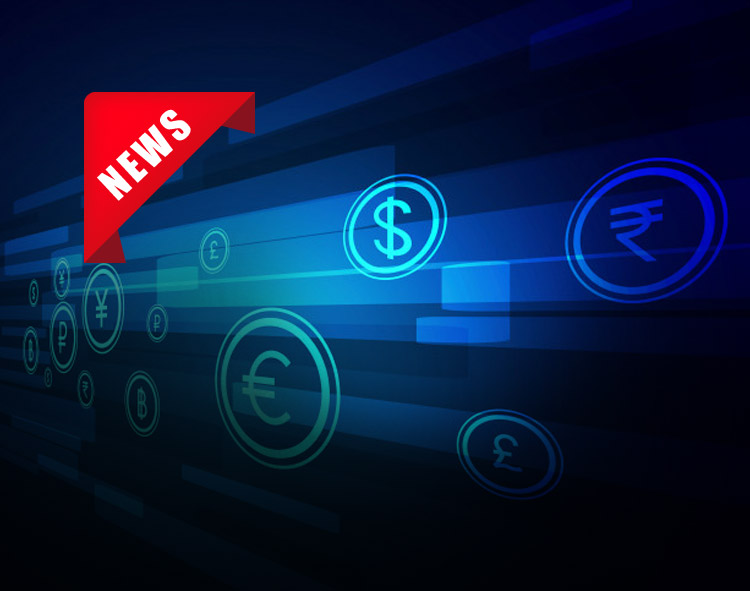 New Payment/Money Transfer Platforms Viewed by Many as a Serious Threat to Sector’s Overall Profitability.

The Index, which is based on expectations for access to capital, loan demand, funding costs, and deposit competition for the 12 months ahead, measured 52.9, climbing nearly three points since the previous quarter. The survey was based on responses from the leaders of 543 unique banks nationwide.

“Bank leaders headed into 2020 with a positive outlook on loan demand and more confidence about the state of the industry,” said Mark Jacobsen, President and CEO of Promontory Interfinancial Network. “That good feeling stretched nationwide, as well as across all four regional groupings of Federal Reserve districts.”

Yet there were also signs of worry from bankers about increased competition from the fintech sector. More than three-fourths (76%) of bank respondents said they fear new payment and money transfer platforms, like ApplePay, PayPal, Stripe, and Venmo, more than any other type of fintech competitor. Half expressed a high level of fear.

Bankers were split on whether they should fear specialty lenders like Earnest, Kabbage, and Quicken Loans/Rocket Mortgage, with 47% expressing mid or high levels of fear and an equal number signaling a low level of fear. Only 6% of respondents said they had no fear at all from such firms. Online investment/advisory platforms like Betterment, Personal Capital, and Wealthfront also warranted concern from bankers, with 41% expressing a mid or high level of fear. Half said they had a low level of fear.

Callens Capital, With the Addition of WhatTheLawIs.com, Expands Its Informational Sites to Legal and Financial Topics

Bank of Lithuania to Apply More Rgirous Controls on...