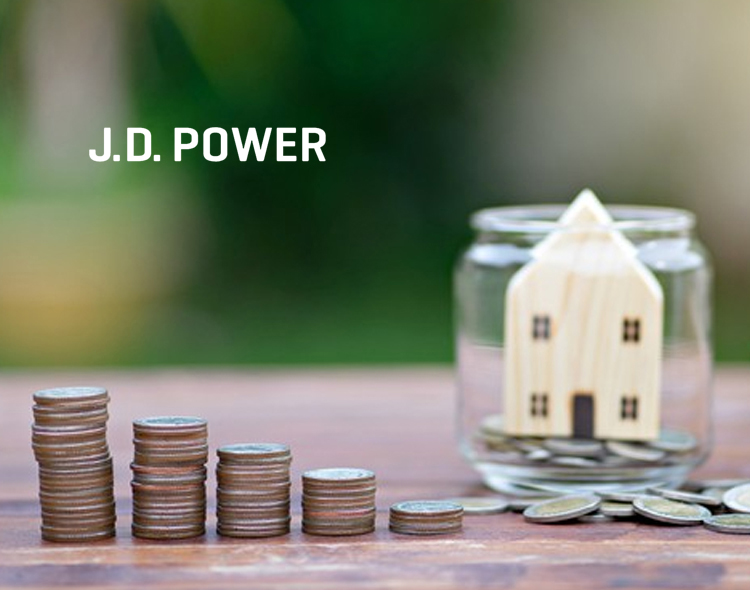 A record two-thirds (67%) of U.S. retail bank customers used their bank’s mobile app during the past year—an increase of seven percentage points from 2020—and a record 41% of bank customers are now classified as digital-only. According to a series of recent studies of bank and credit card mobile app and online users, released today by J.D. Power, mobile has officially become the primary battlefield in the quest for banking and credit card customer satisfaction, and the nation’s largest retail banks are setting the pace for others to follow.

“The nation’s largest banks and credit card issuers have been continually innovating new digital solutions that support increasingly complex tasks, such as problem resolution, personalized alerts and profile management,” said Jennifer White, senior consultant for banking and payment intelligence at J.D. Power. “This is driving increased engagement and significantly higher levels of satisfaction as the world shifts to digital. That’s a challenge for regional banks that have traditionally taken a simpler design approach and are now starting to see customer satisfaction scores fall as many customers required more sophisticated digital offerings in 2020 than in previous years.”

Following are some key findings of the 2021 studies:

Bank of America ranks highest in banking mobile app satisfaction among national banks, with a score of 871. Chase (870) ranks second and Capital One (864) ranks third.

Bank of America and SunTrust rank highest in a tie in online banking satisfaction among national banks, each with a score of 852. BB&T (847) and PNC (847) rank third in a tie.

Pitfalls To Go Through While Choosing A New Payment...