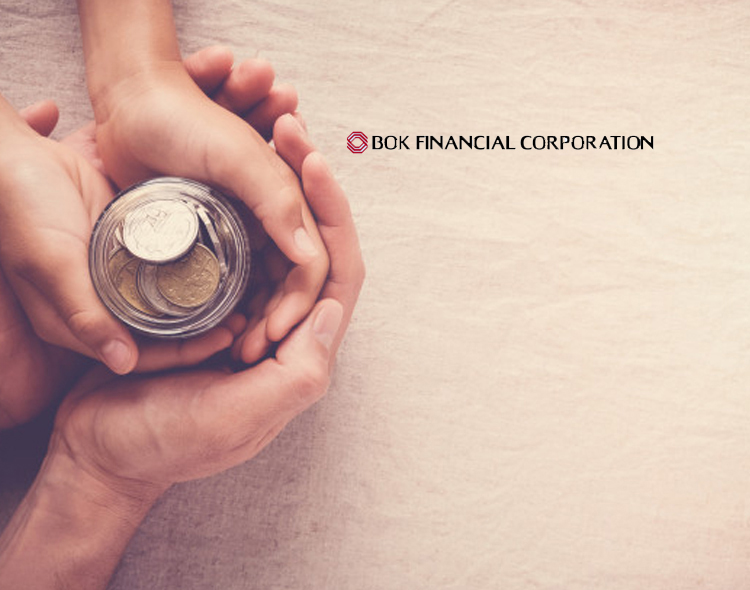 BOK Financial has made changes within its leadership team to better position the company for growth in the coming years.

Marc Maun has been named Regional Banking executive for Arizona, Colorado, Kansas, Missouri, New Mexico and Oklahoma, and will have responsibilities for Treasury Management as well. Maun has been with the company for more than 35 years and previously served as market executive for the company’s Kansas City and Oklahoma City operations. Most recently, he served as the company’s chief credit officer. He earned a bachelor’s degree in Business Administration from The University of Tulsa and an MBA from Washington University in St. Louis.

Norm Bagwell will continue to serve as chairman and chief executive officer for Bank of Texas, leading Commercial Banking across the footprint as well as the company’s growth efforts in Texas and Arkansas. Bagwell joined the company in 2008 after serving as the Dallas president of JPMorgan Chase and its predecessor Bank One Dallas. He received bachelor’s degrees in Arts and Business Administration from Southern Methodist University.

Jim Dietz will replace Maun as the company’s chief credit officer. Dietz has been with the company since 1987, most recently serving as executive director of Credit Risk. He received his bachelor’s degree in Business Administration from Kansas State University.

“These changes will better align the leadership team with our priorities and future opportunities for growth,” said Stacy Kymes, chief operating officer for BOK Financial. Kymes will assume the role of president and chief executive officer when Steve Bradshaw retires. “The depth of talent within the leadership team made these changes possible, and I am so pleased to welcome them all to their new roles.”

The Green DeFi Platform Energyfi is About to Launch on Mainnet

SIA and WizKey Launch Platform for Negotiating Credits on Blockchain