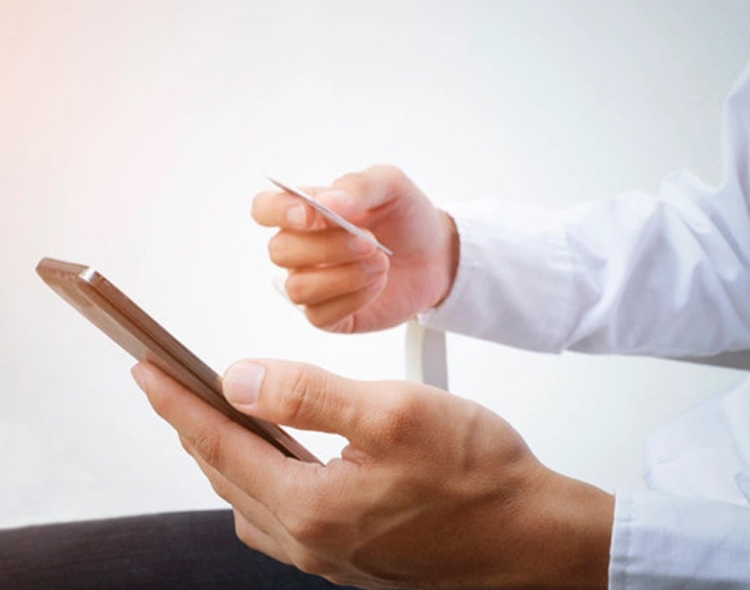 New “State of the Global Fintech Developer” study also finds that despite the growing importance of developers in Fintech, 26% are dissatisfied with their jobs

Rapyd published a new report “The State of the Global Fintech Developer” to assess the market dynamics of fintech developers around the world. The report was conducted by 451 Research, part of S&P Global Market Intelligence, and commissioned by Rapyd, a global Fintech as a Service company. Key findings in the report include a growing demand for fintech developers to create payment applications and building in-house tools as well as general job dissatisfaction.

“Strong developer expertise has become one of the most essential inputs for driving differentiation and diversification in fintech,” said Jordan McKee, Principal Research Analyst, Customer Experience & Commerce at 451 Research, part of S&P Global Market Intelligence. “Given the intense level of complexity, regulatory scrutiny and competition associated with fintech, there is no single role that will be more important to the sector’s continued evolution.”[1]

The report indicates a clear prioritization of payments-related applications over the last 12 months, with 56% of respondents stating that they have been involved with those projects, besting the next closest category (investments) by 15 percentage points.

Underscoring how critical having a strong in-house developer base is, only 26% of respondents answered that most of their tools are commercially available off-the-shelf, with the majority of their tools and products designed in-house. Nearly half of the developers surveyed said they are spending more time developing in-house tools than their other job responsibilities.

“On a global scale we are seeing increased focus by developers on Payments, Investing and Digital Banking as a priority for embedding fintech services,” said Drew Harris, Senior Manager of Developer Relations at Rapyd. “Improving payout processes and integrating local payment methods are top priorities, according to 36% and 33% of respondents respectively, demonstrating the growing need for business to support sophisticated payment integrations. Fintech developers are being tasked with creating new frontiers of embedded finance on which entire business models rely, no small feat.”

Read More: Financial Services are Experiencing Massive Adoption in the Philippines Through GCash

Despite the meteoric growth of the industry, the report also identified a troubling level of dissatisfaction among developers, with 26% of respondents somewhat or very dissatisfied with their current jobs, a cause for concern for companies that have come to learn just how critical their developer workforce truly is.

The survey was conducted in Q2 2021 and was based on a global survey of 502 fintech developers in the US, UK, Singapore, New Zealand, India, Hong Kong, and Australia. Respondents to this survey represented a variety of fintech categories, such as payment processors, e-commerce businesses, mobile app developers, authentication/security vendors, digital banks, and money transfer providers. Examples of job titles surveyed include front-end/back-end/full-stack developers, systems administrators, IT managers, and system/solution architects.