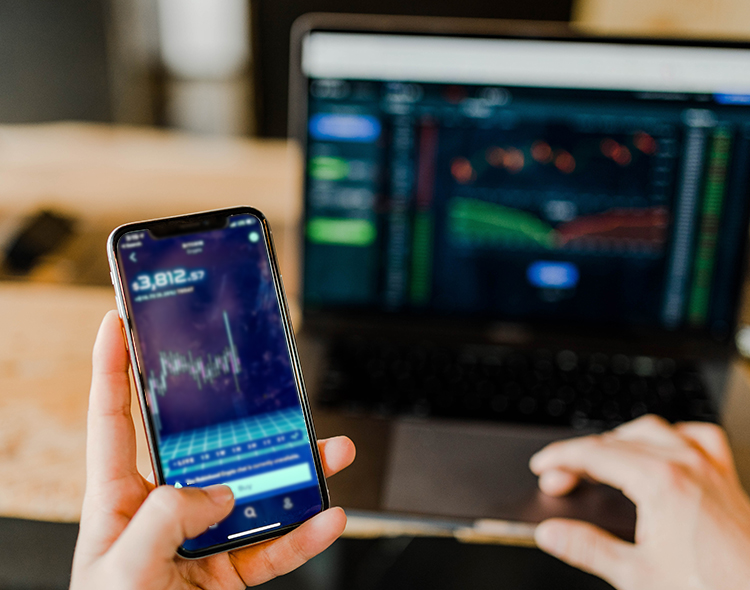 Rapyd, the leading global fintech platform, is partnering with Rakuten Viber, a worldwide leader in private and secure messaging and voice-based communication, to introduce in-app payment transactions to the Viber app and its millions of users. Rapyd will integrate its licensed financial technology offerings directly into the Viber app. By selecting Rapyd as its first official payments partner, Rakuten Viber will enter the global digital payments market with a worldwide user base of hundreds of millions of consumers and a strong reputation for security rooted in its on-by-default end-to-end encryption for private communications.

The landmark partnership enables Rakuten Viber to expand into digital payments. With functionality powered by Rapyd, Viber users will be able to store money in a mobile wallet with an IBAN, available in the Viber app which will allow them to send and receive money instantly and securely with no fees. First opening the service with Euros, Viber will later expand to include multiple currencies and additional services. Payments in Viber will initially begin in Greece and Germany and will roll out to more countries in the near future.

Over 70% of smartphone users globally – more than 180 million smartphone users – are expected to use peer-to-peer mobile payments by the year 2026[1]. As a result of this integration with Rapyd, Rakuten Viber is one of the first messaging platforms in the world to bring instant digital payments capabilities into its existing platform, allowing millions of its current users to conduct seamless digital personal and business transactions without having to leave the Viber app.

“The future of payments is integrated fintech, and this partnership demonstrates why we founded Rapyd in the first place: to democratize fintech for all,” says Arik Shiltman, CEO of Rapyd. “We’re proud to provide the infrastructure and licensing for global companies like Rakuten Viber, one of the world’s most trusted and recognized messaging and communications platforms, to develop their own financial services without them having to build the foundation from scratch. Through this partnership, Rakuten Viber can confidently step into the world of payments and become a leader in embedded finance, supported by Rapyd’s licensed end-to-end fintech offerings.”

“Rakuten Viber’s entrance into payments is significant both to our evolution as a company and more so for our hundreds of millions of users worldwide as we help pave the way for the convergence of communications apps and digital payments. We knew we’d only choose to work with a premium payment service partner to make this evolution possible – and this is precisely why we’re confident to partner with Rapyd,” says Ofir Eyal, CEO of Rakuten Viber. “There was no doubt our in-app payment offerings would have to feature the world-class security and privacy protection that the Viber app is already known for. For this reason we’re thrilled to have Rapyd, a trusted leader building the future of global finance, to serve as the licensed cross-border payments solution enabling us to bring safe and simple instant payments features to Viber users across borders.”