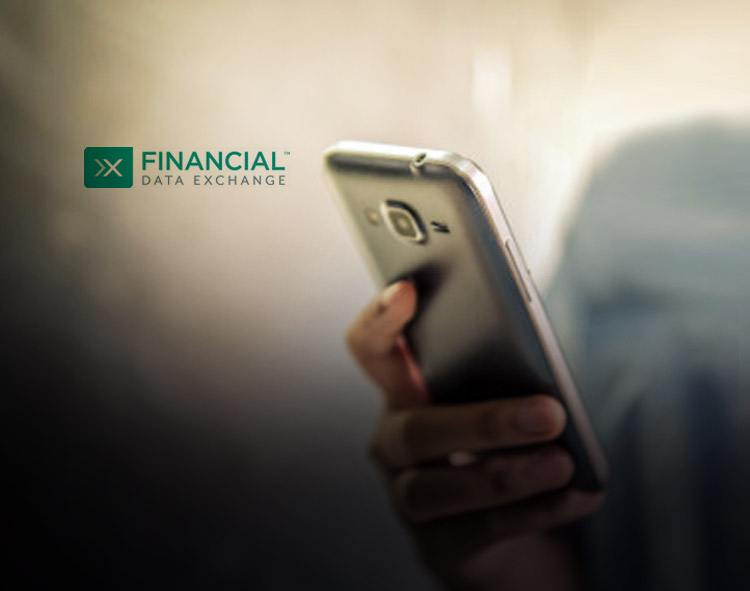 The Financial Data Exchange (FDX) has welcomed 39 new members since April 1, 2020, bringing the total membership to 140 organizations that are working to collectively transition the financial services ecosystem to a modern, transparent and secure API-based data sharing approach.

Since its launch in October 2018 with 21 founding members, FDX has seen an over sixfold increase in members and recently announced the formation of the FDX Canada Working Group. The growing membership is also reflected in the rapid adoption of the FDX API, as data providers, such as financial institutions, data access platforms, like financial data aggregators, and data recipients such as fintech apps, are collectively transitioning to the standard. This translates to more than 12 million consumers, who are now accessing their financial data through FDX’s standard.

“The movement towards open banking or open finance is happening around the world with a myriad of different approaches. And yet, the need for a common, secure and interoperable API standard for user-permissioned data sharing is ubiquitous,” said Don Cardinal, Managing Director of the Financial Data Exchange.

“We are excited to welcome these new members to the FDX family and excited to see adoption and implementation of the FDX API taking root in a lot of different venues. What we have learned so far is that you have to have everyone at the same table in order to build a standard that works for everyone, and these new members are helping FDX continue to broaden the tent and ensure the FDX API is truly interoperable,” added Cardinal.

BAI Research: 87% of Consumers Plan to Continue Their...

CFPB Orders Tech Giants to Turn Over Information on...