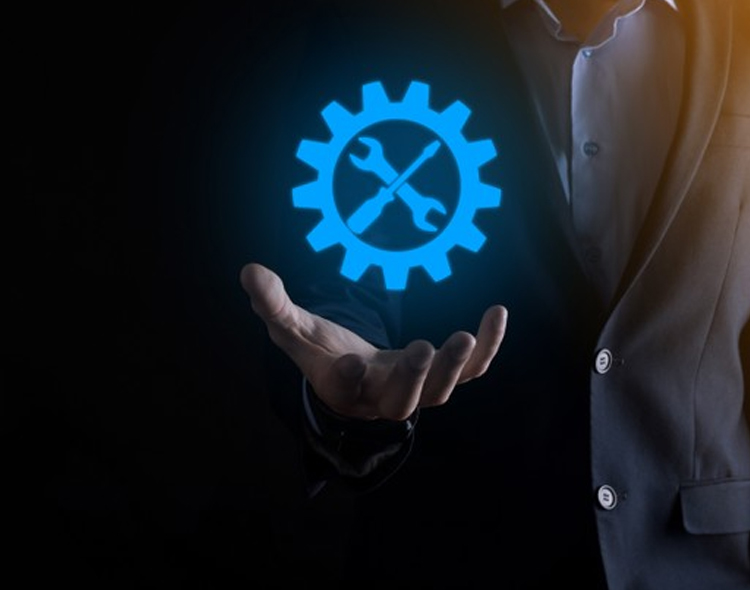 Chinese banking giants are ahead of their counterparts in the US and Europe. The banking industry was always looking for a solid reason to build an automated crisis-proof infrastructure to adapt to an agile way of operations. The COVID-19 pandemic has changed that notion irreversibly forcing all major banks to manage their trading volume. According to GlobalData, the Chinese banking giants are doing much better than their US and European counterparts in terms of profitability and sustainability.

Parth Vala, Company Profiles Analyst at GlobalData, comments: “The impact of COVID-19 is evident on the revenue front. There were 11 banks that reported a decline in revenue, with five – Wells Fargo, Credit Agricole, HSBC, Banco Santander, and Bank of America – declining by more than 15% y-o-y. The most notable is Wells Fargo with a decline of 22.7%. There were seven players that reported very nominal growth of less than 5%.”

GlobalData’s recent study showed that the total assets of the top 25 banks globally by revenue witnessed an average YoY growth rate of 11.1%.

Vala continues: “Wells Fargo suffered a substantial decline in its interest income from loans, debt and equity securities, as well as other interest income in 2020. Fall in non-interest income such as fees related to deposit and lending, investment management and its card business also impacted the bank’s revenue stream.”

Over the past five years (2016-2020), Goldman Sachs and Postal Savings Bank of China were the only two banks that reported a compound annual growth rate (CAGR) of over 10% in revenue. The most notable declines were that of Societe Generale and BNP Paribas.

Vala comments: “Chinese banks have performed well with regards to profitability, despite being asked by the central bank to curtail profitability as a policy measure to facilitate cheap loans to small businesses to support them in the time of crisis.”

Banco Santander, HSBC and JP Morgan Chase: How Did They Fare During the Pandemic

Banco Santander reported the most notable decline of 234.6% in its profitability as it reported net loss in 2020, as compared to net profit in the previous year, which was attributable to write-downs in some of its businesses, increased provisions against bad loans and rise in costs related to restructuring in its Spanish businesses.

Over the past five years, HSBC was the top-performer with 20.5% of CAGR in its net profitability, whereas Wells Fargo was on the opposite end of the growth spectrum with CAGR of -37.7% over the period.

Despite posting 29.2% y-o-y decline, HSBC’s lower profit base of $2.5bn in 2016, where it suffered from one-time charges for some of its businesses, enabled it to attain the highest CAGR over the period. Wells Fargo has been affected due to the asset cap imposed by the Federal Reserve related to fake accounts scandal.

JPMorgan Chase and Morgan Stanley reported substantial y-o-y asset growth of 26% and 24.6%, respectively. JPMorgan Chase benefitted from 108% growth in deposits with banks and a 325% rise in held-to-maturity securities. In comparison, a 75.6% increase in customer and other receivables and 72.3% growth in investment securities facilitated Morgan Stanley’s total assets growth.

Significant declines in financial assets designated at fair value through profit or loss, investments and intangible assets rendered Banco Santander to be the only bank in the list to have reported y-o-y decline in total assets in 2020.

[To share your insights, please write to us at sghosh@martechseries.com]