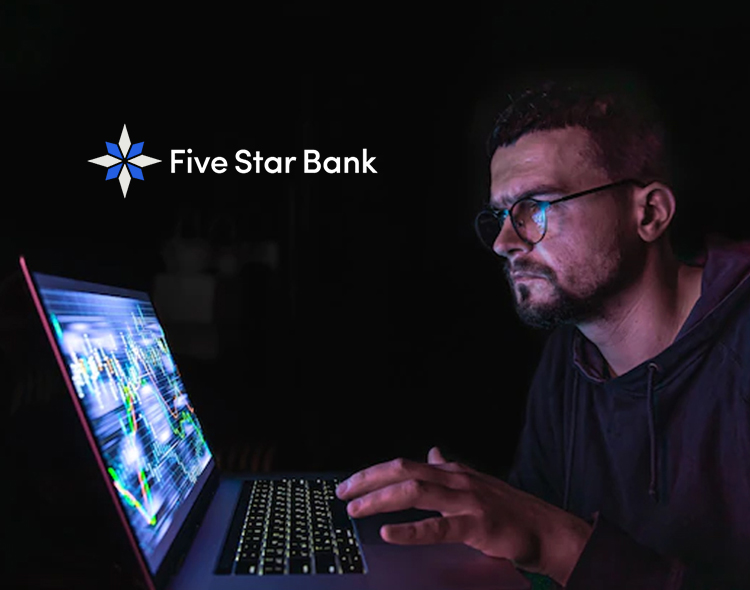 Five Star Bank, a wholly-owned subsidiary of Financial Institutions, Inc., announced its expansion into the Syracuse market with a new commercial loan production office in the city’s historic Franklin Square.

Located at 115 Solar Street, the new office provides the Bank with entrance into Onondaga County, expanding its Upstate New York footprint to 15 counties throughout Western New York, the Southern Tier and the Finger Lakes region.

Chief Commercial Banking Officer Kevin B. Quinn commented, “Alison and her team have done a tremendous job of building relationships throughout the Finger Lakes region from our Auburn branch location. Solidifying our presence in Syracuse with this new commercial office allows us to build on the solid activity we’ve achieved to-date there and support our continued growth and success in this important market.”

The Syracuse office is the second commercial loan production office that Five Star Bank has launched in the past year. In February 2022, the Bank announced the addition of a team of experienced commercial banking officers to launch a commercial platform to serve the Baltimore and Washington, D.C. region.

Five Star Bank worked with Sutton Real Estate Company on the execution of the long-term lease of 2,200 square feet at the Lofts at Franklin. The Bank also partnered with MacKnight Architects and MCK Building Associates, Inc. on design and renovations of the space.

Banks Encouraged to View Basel IV as Catalyst for Greater Productivity in...