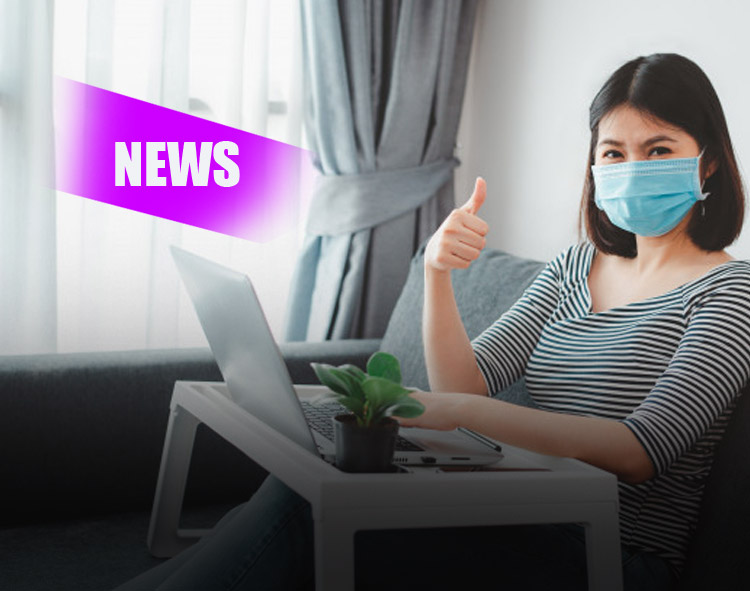 Adjust, the global app marketing platform, and app intelligence provider Apptopia, released today The Mobile Finance Report 2020 — a global benchmark of banking, payment and investment apps — showing COVID-19 has considerably accelerated the already exponential growth of fintech apps in 2020. Comparing the first half of 2019 with the first half of 2020, data from Adjust and Apptopia data from a cross-section of countries around the world suggest that:

“The impact the pandemic has had on banking and the acceleration in mobile digital services should not be underestimated,” said Paul H. Müller, co-founder and CTO of Adjust. “While the banking sector has been adapting to digital disruption for several years, COVID-19 is accelerating the transformation, opening up access and opportunity to millions of un- and under-banked consumers around the world.”

Install numbers show emerging markets are a boost for banking

Japan leads the pack for banking downloads among the countries analyzed, but is also the outlier. Other advanced economies are seeing falling install numbers over the past 12 months, according to data from Apptopia.

“While broader economic trends suggest it will be a difficult time for top banking apps in general in advanced economies, emerging markets provide an opportunity for international finance apps to continue growth,” noted Adam Blacker, VP of Insights at Apptopia. “Countries such as Turkey, Ukraine and Brazil are where banking is showing the strongest gains.”

Not only have sessions and installs for finance apps increased significantly in 2020, but the amount of time that users are spending in those apps globally is also on the rise. In the first half of 2019, users were spending an average of 7.7 minutes per session in banking and payment apps, but by 2020 that rose to 8.35 minutes, an increase of 8.9%.

Adjust’s data confirms that the most significant growth for time spent in fintech apps occurred in Q2 2020, when regions around the world went into lockdown. Of the countries analyzed, Argentina grew the most in terms of time spent in-app year-over-year in 2020 — soaring 72%. This was followed by Ukraine, with 62%, and then Russia and Brazil, which both increased by approximately 50%. Japan saw a 21% jump.

Hopscotch Emerges Out of Stealth with $3.6 Million in...