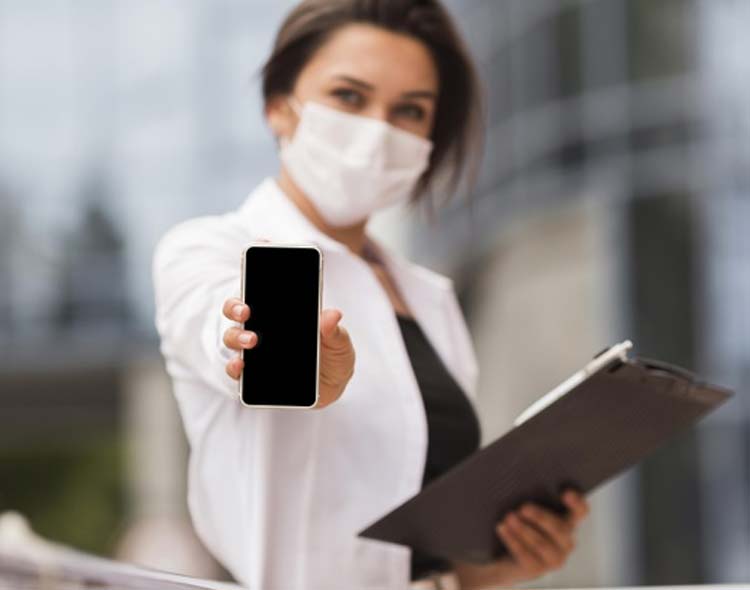 According to JD Power’s latest report, the overall satisfaction among bank customers in Canada declined year over year, especially among customers of Big 5 banks. The findings have been published in the J.D. Power 2021 Canada Retail Banking Satisfaction Study.

Following are additional key findings of the 2021 study:

Customers whose financial outlook is worse off than a year ago have overall satisfaction 51 points lower than those who feel they are financially better off. However, worse-off customers who say they received financial advice from their bank in the past year have overall satisfaction that is 71 points higher than those who received no advice—a real benefit that banks can more fully realize in a challenging economy.

Not surprisingly, the pandemic pushed more customers to utilize digital channels for interacting with their bank, as the percentage of customers moving to digital-only banking rises to 55% from 38% a year ago. Furthermore, high digital engagement among customers is associated with a 25-point increase in satisfaction. This further emphasizes the banks’ need to stay on top of technology advancements and evolve current offerings to meet customer needs.

Although the number of branch-dependent customers dropped during the pandemic to 23% from 38% and branch incidence also dropped to 41% from 59%, those who visited a bank branch had higher overall satisfaction (+8), trust (+19), and brand advocacy (+7) for their bank than those who did not visit a branch.

Role of Pandemic in the Customer Satisfaction

“Nearly four in 10 customers have been financially affected by the pandemic,” said John Cabell, director of banking and payments intelligence at J.D. Power.

John added, “The subsequent financial insecurity leads to lower trust and satisfaction, especially around the understanding of fees, which trigger disputes and dissatisfaction. If banks want to turn the tide, they should focus on improving interactions with customers, communicating proactively, providing advice and showing support.”

The Canada Retail Banking Satisfaction Study, now in its 16th year, measures customer satisfaction with Canada’s large and midsize banks. The scores reflect satisfaction among the entire retail banking customer pool of these banks, representing a broader group of customers than solely the branch-dependent and digital-centric segments.

Channel activities include seven sub-factors (listed in alphabetical order): assisted online service; ABM; branch service; call center service; IVR/automated phone service; mobile banking; and online banking. The study is based on responses from 14,521 retail banking customers of Canada’s largest and midsize banks regarding their experiences with their bank. It was fielded from July 2020 through January 2021.

J.D. Power is a global leader in consumer insights, advisory services and data and analytics. A pioneer in the use of big data, artificial intelligence (AI) and algorithmic modeling capabilities to understand consumer behavior, J.D. Power has been delivering incisive industry intelligence on customer interactions with brands and products for more than 50 years. The world’s leading businesses across major industries rely on J.D. Power to guide their customer-facing strategies.

Diem Announces Partnership with Silvergate and Strategic Shift to the US

Money Remittance App Nala to Launch in the UK

Discover and Eazy Sign Agreement to Grow Acceptance for...