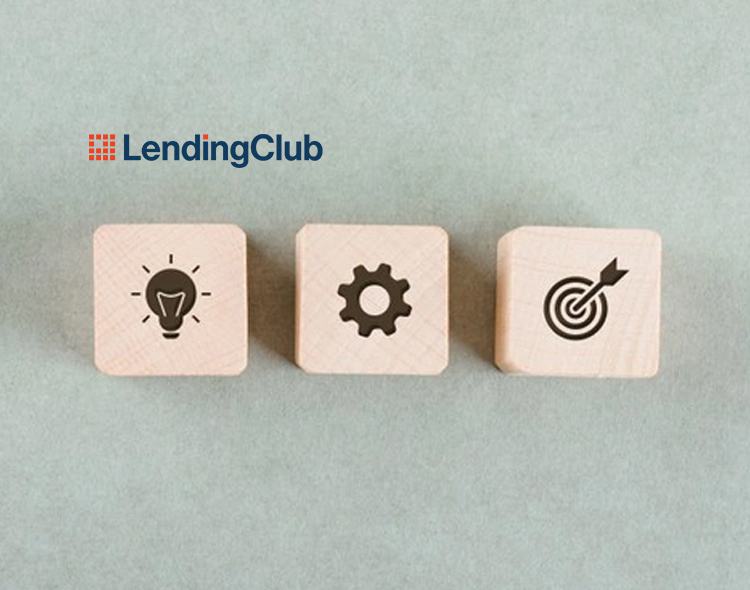 The key takeaway: In every region within the United States, Americans are living paycheck to paycheck, with certain regions faring better than others.

Those living in the Northeast and South Central are more cash strapped than most:

On the other end of the spectrum are the Mountain states (New Mexico, Arizona, Nevada, Utah, Colorado, Wyoming, Idaho, Montana) where consumers residing in this region are the least likely to live paycheck to paycheck. Mountain state residents are also tied with residents in South Atlantic states (Florida, Georgia, North Carolina, South Carolina, Virginia, West Virginia, Washington, D.C., Maryland, Delaware) as being the second-least likely consumers to have trouble paying their monthly bills. Though, it’s worth noting that the financial lifestyle gap is largest in the Mountain region, where low earners are 150 percent more likely than high earners to be caught in the paycheck cycle.

“No region of the United States is immune to falling into the paycheck to paycheck cycle, and no single defining factor determines who will and will not ultimately become immersed in it,” said Anuj Nayar, Financial Health Officer at LendingClub. “There is a clear need for the financial industry to step up and provide products and services that help all Americans effectively manage their cashflow so they can plan and save for their futures, no matter where they live.”

TenureX Raises $5 Million Series Seed, Poised to Become the Next Generation Platform for Corresponding Banking as a Service

Grubhub and Bank of America Team Up to Offer...