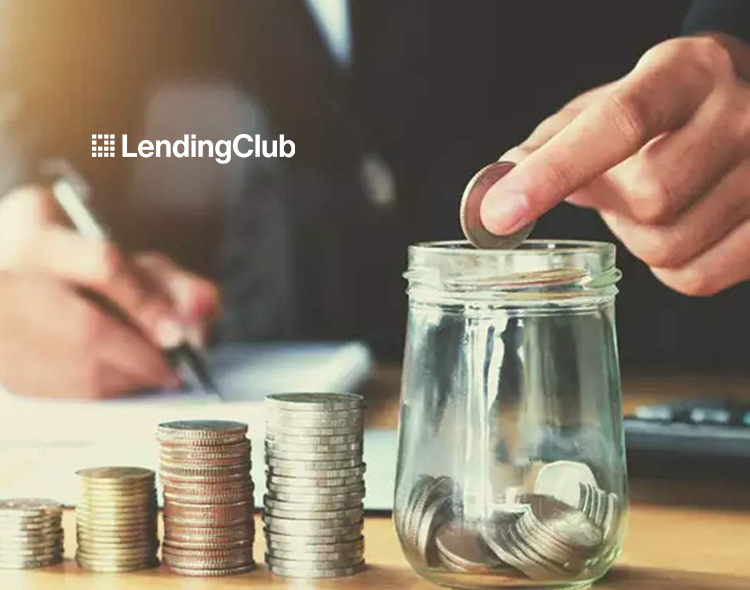 The key takeaway: Personal loans have become a mainstream financial tool for Americans, with paycheck-to-paycheck consumers increasingly contributing to the demand.

The Demand for Personal Loans is Here to Stay

The report finds that 24 percent of consumers in the U.S. have used personal loans. This makes personal loans the second-most popular type of unsecured credit product after credit cards (which are used by 73 percent), and the fourth-most common overall lending instrument after auto loans (50 percent) and mortgages (45 percent).  Additionally, according to the research, nearly two-thirds of personal loan holders — 36 million individuals – live paycheck-to-paycheck.

The research indicates that not all paycheck-to-paycheck personal loan holders are alike. Fifty-seven percent say they do not find it difficult to meet their financial obligations, while 43 percent have difficulty paying their bills. The latter group are 12 percent more likely than the former to have used personal loans.

“Personal loans have become a ubiquitous financial management tool for Americans in their pursuit to tackle debt and manage their cashflow so they can build savings and plan for the unexpected,” said Anuj Nayar, Financial Health Officer of LendingClub. “During the COVID-19 economy, many Americans were focused on reducing their overall debt load instead of incurring more and personal loans were their tool of choice to help manage their debt obligations and gain financial stability.”

These findings build off of LendingClub’s own data that shows that Americans are prioritizing personal loan payments over their credit cards, a move to help improve their overall financial health.

Personal Loans Help Bridge the Gap When Savings are Limited

Personal loans are helping Americans bridge the gap between income and saving levels. According to the research, 53 percent of personal loan holders surveyed say they have less than $2,500 in savings, suggesting they are financially vulnerable to emergencies or loss of employment. When looking at income levels, 68 percent of personal loan holders earn over $50,000 per year, with 32 percent belonging to the highest income bracket (earning more than $100,000).

“We’ve seen some members take out a personal loan to pay off credit cards or consolidate debt, and choose to keep funds in savings, and while some may be financially vulnerable, most are preserving their nest egg and servicing their debt obligations at the same time – that’s a good thing,” continued Nayar. “Others use it to reduce their cognitive load in terms of managing various bills. Overall, we find that the common goals are to get out of debt and pay less on their debt, both of which are more attainable with a personal loan.”

The report continues to find that consumers living paycheck to paycheck across all age groups are much more likely to use personal loans than those with greater financial security. In addition, living with a child coincides with higher rates of personal loan acquisition as well, and demand is highest among Gen X and millennial consumers.