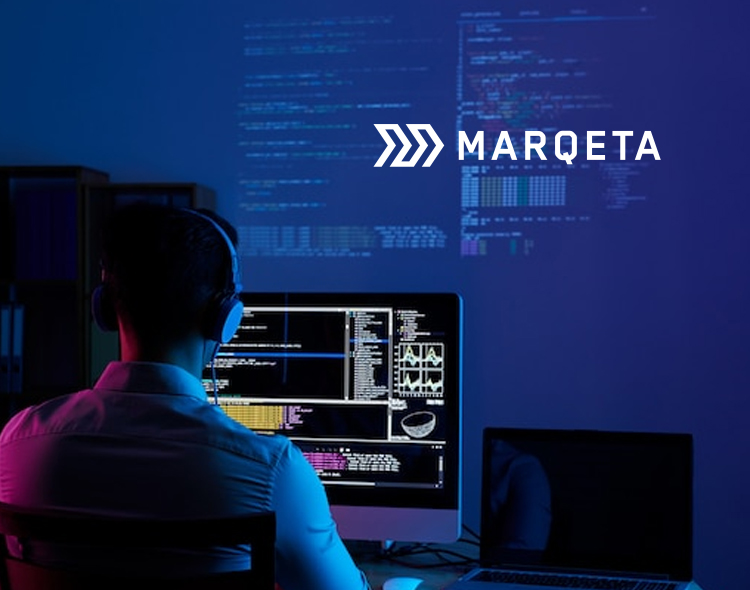 Research shows many consumers frustrated with lending experience and want less jargon and more clarity, with 80% believing that lenders try to obscure the final cost of a loan

Marqeta, the global modern card issuing platform, released new data from a survey of European consumers on their attitudes to and experiences of lending. The findings – part of Marqeta’s new report “Seeking out the alternatives: how consumers are engaging with the lending 3.0 landscape” – show many consumers are frustrated with how outdated the lending industry is, saying it is a decade behind online banking. Consumers also want more clarity, with 75% of respondents saying they “switch off” when prospective lenders use industry jargon and 80% believing that lenders try to obscure the final cost of a loan. This lack of clarity is often compounded by consumer experiences of lending, with 55% saying it takes too long for money to come in once a loan has been accepted.

Clearly many consumers are hungry for change. The pandemic appears to have caused a shift in attitudes towards alternative forms of lending, with 59% of consumers surveyed feeling it has opened their eyes to alternative finance. Younger generations are particularly keen to explore alternative lending, with 71% of respondents aged 18-34 saying their eyes were opened. The survey of 2,000 European consumers, conducted by Propeller Insights on behalf of Marqeta, found that despite more consumers being aware of alternative finance, only 55% of those surveyed know what their options are if a loan is denied. This is a high number, particularly with the cost-of-living crisis causing many consumers to evaluate their finances. When asked about different forms of finance, many consumers were unaware of alternatives:

Anna Porra, European Strategy Director at Marqeta, comments: “As the cost-of-living crisis continues and consumer confidence hits an all-time low by certain metrics, many will be looking to loans as a source of help. But our survey shows that more education on alternative options is needed. Unless consumers understand the options available to them, they may struggle to access much needed finance or be forced to look at more expensive options. With over half surveyed saying it takes too long for money to come in once a loan has been accepted, it’s clear that more needs to be done to support those looking for finance, particularly the younger generation.”

The survey showed that consumers are increasingly clear on what they do want from the lending industry moving forwards, with 69% of respondents interested in real-time data alerts on how they are spending their loan and 61% wanting real-time loan advice from their provider. Consumers would also like to have a more personal connection with lenders, with 67% of those surveyed wanting a relationship with their lender, rather than just filling in an online form. The majority (53%) of consumers surveyed would take this one step further, and are interested in community lending options. 56% would also rather pay a loan back to a lending community than a traditional lender. The majority (75%) are also interested in responsible lending options that will benefit their community, and in fact 54% would go as far as to pay a monthly fee for more ethical borrowing options. The appetite to be part of a lending community also increases in younger generations, rising to 67% for respondents aged 18-34.

Looking to future technologies, the research showed that there is real appetite from consumers to explore emerging technologies such as cryptocurrency, NFTs, and gaming for taking out loans:

Porra continues: “The writing is on the wall for traditional lenders. Consumers increasingly want and expect the levels of modernisation and personalisation that they have become accustomed to in other aspects of their lives. Buy Now Pay Later services, such as Klarna, have opened consumers up to modern forms of lending, and it is now time for the industry to show consumers more of what is possible. Our survey has shown that, if lenders can educate customers and provide clarity on alternative finance, there is real appetite for innovation within lending. The younger generation in particular are showing real interest in exploring emerging technologies, presenting an opportunity for lenders to lead the crowd.”

ROMWE’s Fashion and Lifestyle Essentials Are More Affordable with...