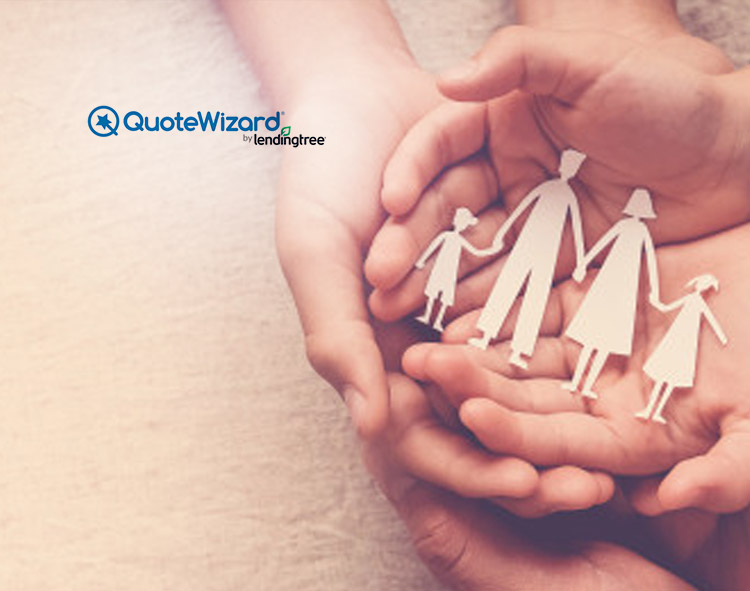 QuoteWizard, a LendingTree company, and one of the nation’s leading online insurance marketplaces, released a report on depression rates among all 50 states, and the impact of mental health care access on decreasing numbers.