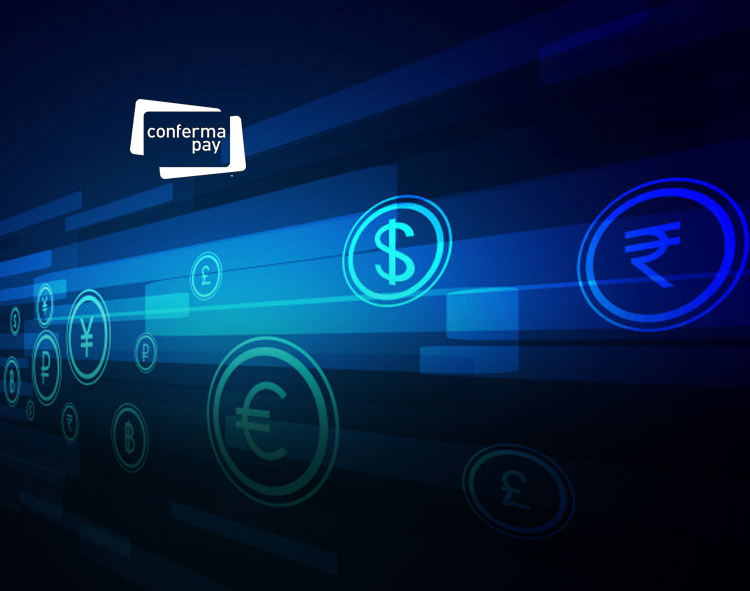 The Aventus Network (AvN), a 2nd-layer blockchain protocol that brings scalability, speed and lower costs to Ethereum transactions, announced that round two of its Validator Registration Program will open to Aventus Token (AVT) holders on Wednesday 31 March.

The first round of the Validator Registration Program, which took place 2-9 February, resulted in 1.6m AVT being staked on the Network, beating the company’s initial target of 1.25m AVT. The AvN currently has 10 nodes with a stake of 250,000 AVT each, meaning round one reached 66% of total capacity.

A remaining 850,000 AVT can be staked in round two, which will remain open until 9 April, but is expected to sell out within days.

The AvN relies on AVT holders acting as validators, processing transactions in return for a fee that averages $0.01 per transaction. Validators who register in round two will earn their share of fees from April onwards, as well as on two months of historical transactions –approximately 13,000 AVT. Validators will be able to withdraw a proportional share of fees associated with their nodes monthly.

Alan Vey, Co-Founder and CEO of Aventus, said: “Phase 1 of our Validator Program has proven extremely successful, with those staking their AVT already seeing the value of being involved. Validators have already earned in excess of 40,000 AVT or 1.6% of staked AVT from transactions on the network. Now, with our key partners fully migrating to AvN, this figure will only rise. We’re now forecasting a minimum of one million monthly transactions from global rewards network cashbackAPP alone.

“And this is just the start. We are set to announce major new partners in the coming weeks as more organisations wake up to the potential of the Network. We are excited to be able to reward our token holder community as we enter this exciting period of growth and development for Aventus.”