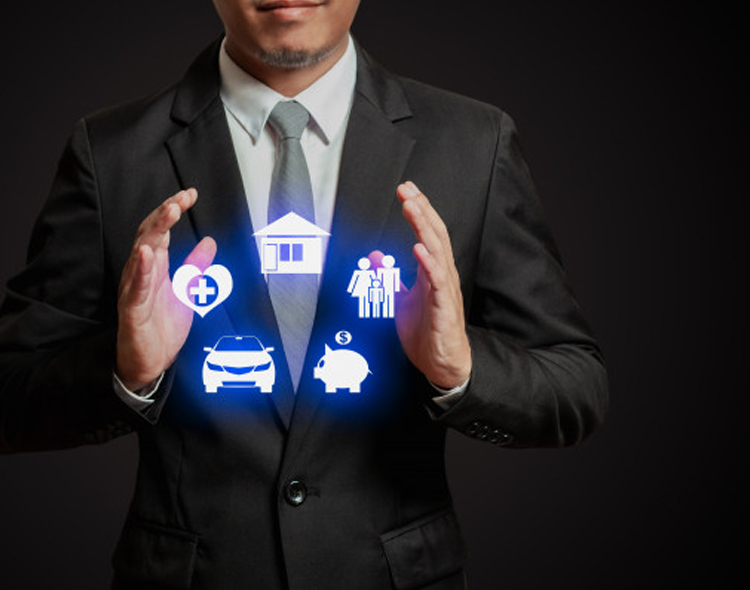 The fintech world is heavily dependent on the development of blockchain safety platforms. The blockchain currency market is rewriting the course of digital payments and how humans interact with each other using DeFi transactions. According to Alibaba, Blockchain as a Service is a thriving market, and with blockchain safety in its offerings, fintech companies have a real chance in building the “Fintech world of the future.”

Bitcoin trends have been highly erratic in the past 6 months. A majority of asset owners might be hoping that their bitcoin prices should cross $250,000 by end of 2022. Knowledge of cryptocurrencies and securing blockchain safety could certainly magnify investment and asset management opportunities.

In a recent interview, Neeraj Khandelwal, the Co-founder of CoinDCX said, “Despite crypto being launched over a decade ago, it is still a relatively new asset class and vehicle of investment, especially for mainstream and traditional retail and institutional investors. While there are a handful of countries—from the likes of Canada, Japan and Singapore—that are more receptive to crypto and have introduced favorable crypto regulations, no country has completely embraced cryptocurrencies like El Salvador which recently announced bitcoin as a legal tender.”

In the last few months, we have seen a remarkable shift in the popularity of cryptocurrencies, such as Bitcoin. In Q2, reports found out that it was a highly volatile period for bitcoin transactions as the assets declined sharply post registering an all-time high in April 2021.

According to the latest data published by Blockchain Center, a leading organization for crypto and blockchain research and intelligence, nearly 500k new Bitcoin addresses were created in 2021, as of 30 June 2021. It has been found out that “as many as 488,206 new Bitcoin addresses were created daily in the first half of 2021, totaling 88,365,209 new addresses for the whole period. The numbers were extracted from Glassnode Studio, a gateway to on-chain data for the most popular blockchain platforms.”

A month-wise breakdown reveals that January and February registered the highest numbers of new BTC addresses. In January, 551,332 BTC addresses were generated per day! 17,085,095 unique addresses for January alone – probably the biggest month of the season for BTC community. Numbers seemingly dwindled, partly because of the rising COVID-19 second wave and other geopolitical factors.

Shivam Thakral, CEO, BuyUcoin said: “The current Bitcoin rally was much expected as we saw massive buying from retail and institutional investors during the July price dip. Bitcoin has emerged as the most resilient and lucrative asset class in modern human history and we are optimistic that crypto will become the first choice of investors who are looking to create long-term wealth and beat inflation. The latest Bitcoin rally testifies the fact that crypto is an unstoppable force of innovation that will survive the test of time because the investor community has immense faith in crypto as a mainstream investment vehicle.”

Bitcoin recently reached USD 50,000. Ashish Singhal, Co-founder & CEO of CoinSwitch Kuber, on the development, said, “It’s great to see Bitcoin reach USD 50,000 again. The surge in Bitcoin is indicative of retail and institutional investors being bullish on the asset for the past year. Chainalysis recently reported that India ranks second in cryptocurrency adoption. There is an increasing awareness about Bitcoin and other cryptocurrencies among Indians, with people from tier-II and tier-III cities driving adoption. This mass adoption spells a positive outlook for Bitcoin prices.”

Ashish continued, “The volatility in the cryptocurrency market is characteristic of a market that is still in its nascent stages. So, it is better for investors to invest in small amounts that might garner great returns but can also bear risks. Investing a particular amount regularly and in a disciplined way for the long-term can build wealth for the investors.”

Despite seeing a daily fall in the number of new BTC address registrations, there are confirmed million addresses per month comes as a reassuring thought for the blockchain users.

Is Blockchain Safety for Real?

Why You Need a New Bitcoin Address?

It all boils down to privacy regulation and safety norms. Blockchain experts who tackle security issues related to cryptocurrencies advise users about using a new BTC address every time they plan to make a cryptocurrency transaction.

For example, a new BTC address would secure your private data from getting analyzed by blockchain analytics firms that scour the database to find out repeated transactions on the same platform. Secondly, it prevents your crypto assets from getting hacked by threat agents who specifically target users that make repeated purchases using bitcoins.

And, Blockchain Center unravels the third dimension to the rise in Bitcoin addresses.

Since blockchain is a public domain, it is very much evident that a single mistake by a bitcoin owner could expose assets to public. With so much happening in the privacy and security areas, it is best recommended to register a new bitcoin address every time you wish to make a transaction.

With Blockchain safety still to make its impact on the bitcoin market, it’s important to stick to fundamental principles of asset management.

Avinash Shekhar, Co-CEO, ZebPay advises, “The current market surge was expected by firm believers of this technology asset class after the temporary sell-off which was a short-lived FUD in the market. BTC has absorbed pretty much all the negative news over the last quarter and yet, hasn’t dampened the impact on the institutional influx of money into this technology giving out a clear message on the strong fundamental value the asset poses.

Bitcoin is fundamentally a very strong asset with a reliable foreseen future. The recent sell-off was a temporary uncertainty faced on accounts of the negative news in the market pertaining to some respective country’s stance on the mining aspect of the asset. Bitcoin has just picked the growth path to its base of strong fundamentals again where all types of investors from retail to institutions have shown immense interest and vision. We recommend Rupee-Cost-Average (RCA) into crypto assets as a long-term investment strategy. Using RCA, investors can get an average entry price for the asset and get better returns in the long run. SIPs is one way to do this and we have launched a new product, ZEBB to promote this long-term investment strategy. Anyone can start a SIP in Bitcoin or Ether on ZEBB starting with just Rs. 100.”