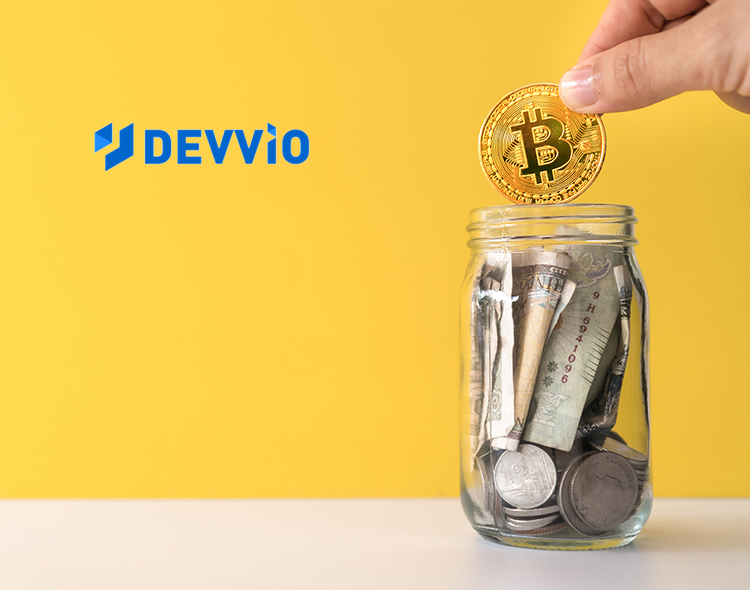 Devvio, Inc., a leading provider of enterprise blockchain solutions, announced the initial findings of a months-long study of the environmental impact of its DevvX blockchain platform as measured against ISO standards 14040:2006 and 14044:2006. Known as a life cycle assessment (LCA), the comprehensive study involved a systematic analysis of the environmental effects of DevvX throughout its life cycle, with preliminary results demonstrating that the DevvX blockchain platform consumes dramatically less energy than other platforms. According to the third-party analysis, the platform uses approximately 347 million times less than Ethereum and 3.5 billion times less than Bitcoin per transaction.

Initial comparative results for a single blockchain transaction are provided below1:

The final report is scheduled for public release in late January, which will mark the first time that a blockchain technology has undergone a formal, independent evaluation of its environmental footprint by a third-party organization using internationally recognized ISO principles and frameworks.

“It was important to us as a company to demonstrate our blockchain platform’s sustainability using a formal, peer-reviewed process administered in compliance with ISO standards,” said Tom Anderson, CEO of Devvio. “With this report, our hope is to set a new environmental benchmark for the industry as a whole.”

The DevvX blockchain platform has been deployed across a variety of enterprise applications, including ESG, NFTs, identity, supply chain, and payments. The fastest and most scalable blockchain in existence at over 8 million transactions per second, DevvX is based on over 5 years of R&D and offers immutability, privacy, Byzantine Fault Tolerance, patented theft and loss protections, and a RESTful API interface for straightforward integration into existing systems. A live demonstration of Devvio’s ESG platform will be available during the Consumer Electronics Show in Las Vegas at booth 9371.

Currently hosted on the AWS cloud, DevvX blockchain shards are designed with the flexibility to allow any number of validator nodes; for the purposes of this study, 7 nodes per shard were assumed to ensure a comparable assessment was made. In a real-world application deployed on DevvX, a vast majority of transactions would be handled locally among these 7 nodes, as wallets are only located on a single shard at a time, making global consensus unnecessary. If broader consensus were required for a given use case, the energy usage of DevvX would be expected to rise approximately linearly with the inclusion of additional nodes. For example, if 1,196 nodes were added—an unnecessarily high number of nodes for any real-world application—the energy consumption for a single transaction made on the DevvX platform would be approximately 360 Joules. Each DevvX shard is operationally independent, so the coordination cost of adding more nodes is negligible.

Because energy and power consumption profiles for AWS EC2 instances are not publicly available, the Benjamin Davy article Estimating AWS EC2 Instances Power Consumption2 was used to derive credible estimates. Approximately 200,000 transactions from the test shard were submitted for each test, with a small delay being introduced between each proposed transaction to better simulate real-world transaction rates.

ONIMCO Launches the Envestnet Insurance Exchange for its Advisors