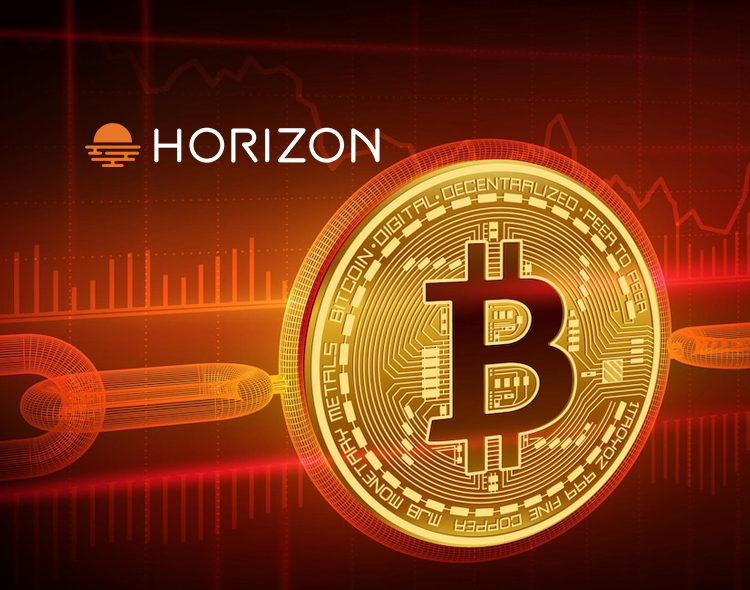 “At Horizon, we have a long-term vision for the future of web3, and are carefully building complementary products to support the ecosystem”

“Horizon has been building the iceberg beneath the surface for web3 games,” said Colleen Sullivan, Co-Head of Ventures at Brevan Howard Digital. “The Sequence platform has massive potential to unlock mainstream access for millions of games and applications; Skyweaver is excellent and shows us web3 games don’t have to sacrifice fun, design and community; and Niftyswap could become the premier web3 game item and SFT marketplace. Combined with their incredibly talented team, we believe Horizon is poised to become the premier platform, wallet, and gaming company of the web3 generation.”

“The fact that we were significantly oversubscribed in this difficult and bearish market demonstrates the world-class expertise of our team, the excellence of our products, our collective web3 vision, and the fundamentals of how we’re running this company,” added Deborah Marfurt, CFO at Horizon. “We are thrilled to have such a powerful group of supporters helping Horizon become the definitive platform, infrastructure, and gaming company for web3.”

Sequence aims to become the go-to platform for any company or project building a consumer-facing web3 product. Sequence makes building web3 games and apps easy, and developers who are web3 native or coming from traditional web2 projects can use Sequence to deliver seamless and user-friendly experiences using any or all of the products in the platform. Nearly 40 projects are integrating Sequence tools, with twelve already utilizing the platform, including Skyweaver, Cool Cats, Niftyswap, Sunflower Land, Dark Earth, BoomLand, Mechachain and others. Sequence Wallet, already with 675K+ users, is also integrated into the new boxing NFT marketplace on Polygon from DAZN, the global sports entertainment platform. Early data from that project, DAZN Boxing, reveals approximately 80% of its users are new to crypto and NFTs, showing the promise of Sequence’s easily integrated and user-friendly web3 wallet and product ecosystem.

“Horizon and Polygon have been collaborating since 2019, and we’re thrilled to deepen our relationship,” said Sandeep Nailwal, Polygon Co-Founder. “Both organizations are enabling incredible experiences on Polygon and driving adoption of the Ethereum ecosystem. We are onboarding some of the world’s biggest companies to Polygon, and it’s amazing to have the Sequence platform for developers, so that their journeys into web3 are seamless.”

“What separates Horizon from so many other companies is their deep technical prowess with Sequence, and how the developer platform has been informed by building their own applications: Skyweaver, which is a uniquely great game, and Niftyswap,” said Xavier Segura, General Partner at Morgan Creek Digital. “They understand what’s been fumbled in blockchain and have designed a powerful platform that will usher in both developers and users to web3.”

Horizon will also use the capital to expand and enhance the world of Skyweaver, which was released as an open beta on February 8, 2022 and heralded as “the best blockchain game.” Since its launch, Skyweaver has seen significant growth in both the playerbase and within the in-game content itself, with consistent game updates and the release of the Clash of Inventors expansion that added 50 new cards. The company has a rich product roadmap to introduce new tradable items, spectator mode, guilds, and Skyweaver economy 2.0, to make the title more engaging and to build a game that will delight players for years.

Additionally, Horizon will expand into a new business pillar with Niftyswap.io, a decentralized marketplace for web3 collectibles, and provide front-end access to this marketplace, which allows users to instantly buy and sell tradable items, while liquidity providers earn fees. Niftyswap makes trading SFTs easy by delivering access to liquidity on-chain. SFTs, enabled by the ERC-1155 token standard Horizon co-authored in 2018, work especially well for video game and metaverse assets as they create healthier markets with improved liquidity and price discovery. Niftyswap aims to be the premier destination for trading SFTs, web3 and metaverse goods, including video game items, digital fashion, metaverse collectibles, and more. Niftyswap has been released to a group of external testers from the web3 community in preparation for a public release this fall.