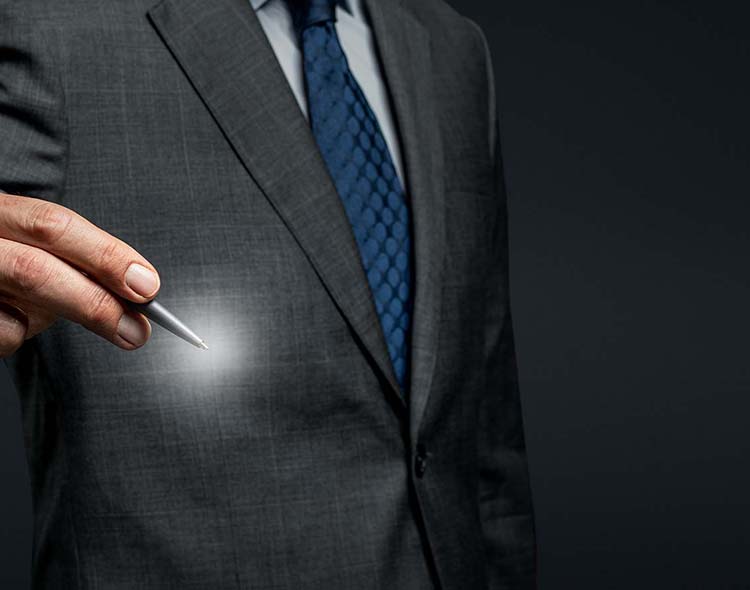 Lista is empowering millions of MSME businesses in the Philippines move from pen and paper to digital says Herston Elton Powers of 1982.vc

Lista is a bookkeeping app for MSMEs based in the Philippines. Through its financial inclusion app, they offer Filipinos a free and secure way of managing finances such as tracking debts, recording transactions, and even issuing invoices.

Lista was founded by Aaron Villegas, an experienced entrepreneur with product experience, and Khriz Lim, a former Grab executive that led GrabFood’s expansion into the region. Since its launch in September, Lista has helped collect close to US$1.5 million in receivables of MSMEs all over the Philippines.

Aaron Villegas, co-founder of Lista, stated, “Helping Philippine MSMEs was an advocacy close to my heart. Growing up, I saw the challenges my family endured in running a sari-sari store (community store).” Continuing, “I spent almost a year just talking to various MSMEs in the province and trying different ideas to help them grow. And that’s when I realized that the first thing to do to really help them grow is through digitization and replacing pen and paper with easy-to-use tech.”

As the pandemic struck early last year, digitization of business processes proved to be pivotal in ensuring the continuity of business operations. Micro, small and medium enterprises or MSMEs were among the most affected during the prolonged quarantines – 74% of these businesses halted operations due to the lockdowns according to the country’s Department of Trade and Industry. MSMEs are vital to the Philippine economy as they comprise about 99.51% of business establishments in the country and employ around 63% of the country’s workforce, according to data from the Philippine Statistics Authority (PSA).

Khriz Lim, former Grab executive and co-founder of Lista stated, “MSMEs are the backbone of the Philippine economy and it’s time we stop leaving them behind. Through this app, we want to revolutionize the way MSMEs operate and provide them with a reliable digital partner for small businesses in the country.”

Using digital tools can help fill this gap and allow them to record transactions and track their growth more easily. Lista aims to help MSMEs, including freelancers, logistics operators and riders, and other small businesses, digitize their business and provide a free and secure way of easily managing their finances.

Herston Elton Powers, Managing Partner of 1982 Ventures stated, “Lista is empowering millions of MSME businesses in the Philippines move from pen and paper to digital. The bookkeeping app space in the Philippines is wide open and Aaron and Khriz are the right founders to capture the opportunity. Lista’s product and strong traction have put them in pole position to win the market.”

Lista will use the funds to grow their team and expand their product offering to reach more MSMEs in the country.

The IMAGINE Group Bolsters Board and Leadership with Key...