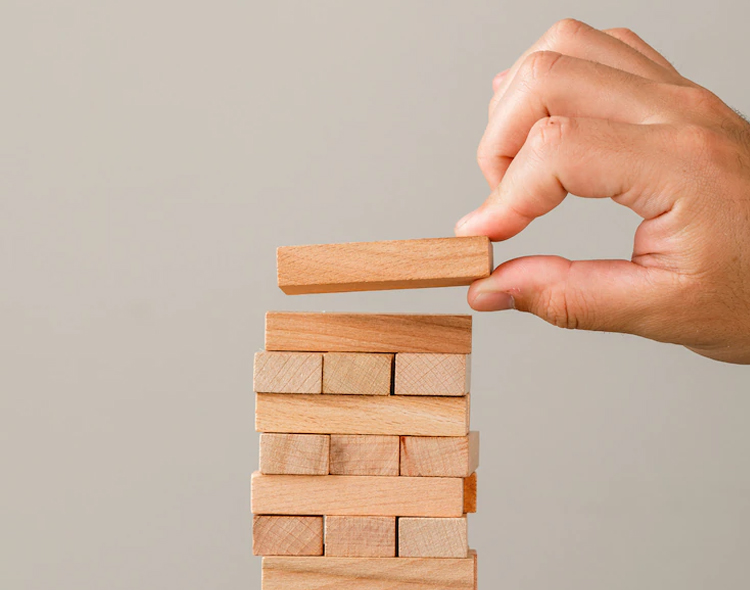 Last week, the Australian lawmakers passed the Treasury Laws Amendment Bill 2022 to strengthen the existing  Competition & Consumer Act 2010. The new amendments to CCA 2010 would now attract harsher penalties for companies that indulge in unfair practices with the consumers and small businesses. Corporations found to contravene the CCA 2010 could end up paying upto $50 million in penalties, a five times increase from its previous bracket of $10 million. Individuals could be paying anywhere between $500,000 and $2.5 million in civil and criminal penalties for breach contract terms as per CCA 2010.

Recommended FinTech Blog: What Fintechs Look For In Their Payment Card Selection

Australia is one of the fastest-growing markets for many kinds of software-as-a-service platforms. These platforms are playing a crucial role in transforming various industries in the Fintech, Agtech, AI and Data Science, and IT Automation. In a bid to fortify the interests of Australian B2B customers and small players against the larger corporations, the Australian Parliament reigned in new and higher penalties under legal changes.

1) Introduction of penalties and other changes

2) The penalties cover for provisions listed in the Competition and Consumer Act including the Australian Consumer Law.

What kind of penalties are we talking about here?

Under the new law, an Australian court can order maximum penalties greater than $50 million for companies that breach the Competition and Consumer Act. The higher value of the penalty could go up to 3 times the value extracted from breaching the contract terms, said ACCC.

Moreover, the courts have been empowered to penalize an organization a sum equivalent to the company’s 30 percent annual turnover during the period of conflict/ illegal conduct.

At the time of this announcement, ACCC Chair Gina Cass-Gottlieb said-

“The increase in penalties should serve as a strong deterrent message to companies that they must comply with their obligations to compete and not mislead or act unconscionably towards consumers.”

Gina added, “These maximum penalty changes will allow the Courts to ensure that the penalties imposed for competition and consumer law breaches are not seen as a cost of doing business, but rather as a significant impost and something likely to raise the serious attention of owners or shareholders.”

The changes also include the introduction of penalties for businesses that include unfair contract terms in their standard form contracts with consumers and small businesses.

“We have long highlighted the adverse consequences of unfair contract terms on consumers and small business, including franchisees, and suggested that they be outlawed and penalties are required to provide a stronger incentive for businesses to comply,” Ms Cass-Gottlieb said.

Previously, the Courts could declare specific terms of a contract unfair and therefore void, but they were not prohibited and the Court could not impose any penalties on businesses that included them in standard form contracts.

Gina added, “Businesses have 12 months to review and update their standard form contracts before these penalties apply. These changes will improve small business and consumer confidence that they will not be taken advantage of when entering into or renewing standard form contracts in the future. Many small business complaints about big business are about unfair contract terms and it will be an enormous boost to small businesses that there will be a far stronger deterrent against the use of such terms.”

Definition of a Small  Business Party in Australia

According to ACCC, a small business that can be protected under new policies should meet these conditions:

ACCC’s chair added, “Standard form contracts provide a cost-effective way for many businesses to contract with significant volumes of customers. However, by definition, these contracts are largely imposed on a ‘take it or leave it’ basis. The unfair contract terms laws are vital to protect consumers and small businesses against terms in these contracts that take advantage of this imbalance in bargaining power. We are pleased that these laws have been strengthened.:

Background on  the Competition and Consumer Act

New maximum penalties apply to a range of offences and civil penalty provisions under the Australian Consumer Law. These are: