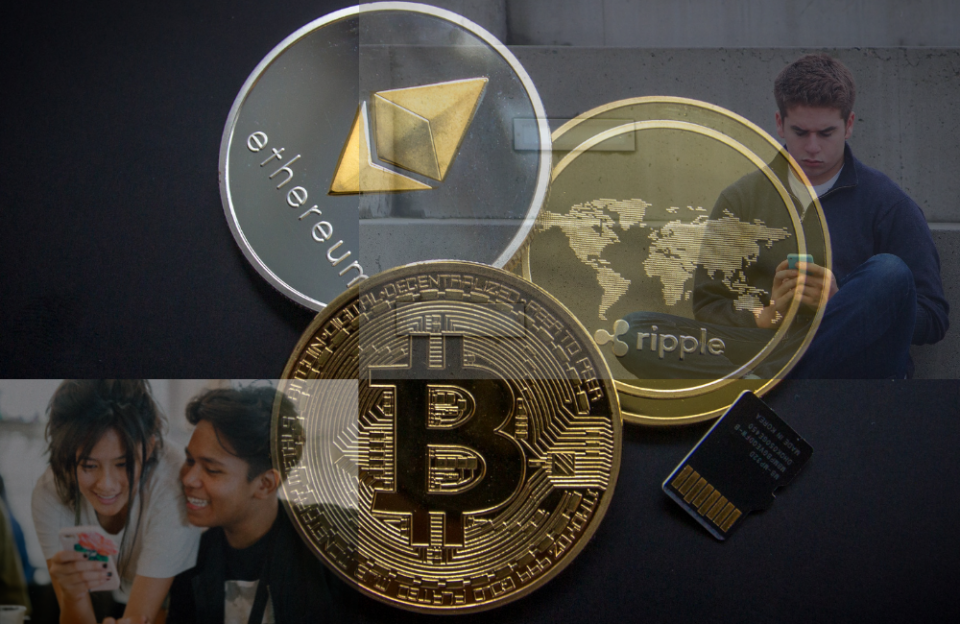 Bitcoin trading is very popular among the Gen Z population. A majority of the traders are under the age of 34 years and transacting heavily in bitcoin trading platforms.

The study from GNY, which recently launched BTC Range Report, providing some of the most accurate forecasts around Bitcoin volatility of any platform or service available today, reveals that 15% of serious Bitcoin traders are aged 18 – 24, 29% are 25 to 34 and 37% are aged between 35 and 44.

According to Nigel Green, CEO deVere Group: “Bitcoin and other cryptocurrencies are reaching the point of critical mass, the moment at which a new way of doing things crosses a threshold and takes hold.”

Nigel adds, “The move towards digital transactions had been taking place for years but has been accelerated since the start of the pandemic. For this reason, and because the likes of Bitcoin are out of their control, they’re in a race to launch digital currencies of their own, fully aware that digital currencies in our digital era simply make sense.”

In terms of the hours they spend trading Bitcoin on a weekly basis, 16% say they trade for less than five hours.  Just over one in four (28%) trade for between five and 10 hours, and one three (33%) for between 10 and 20 hours.

At the time of this announcement, Cosmas Wong, CEO) GNY said: “With the value of Bitcoin rising by 11% in 2021 and by 3000% over the past five years, it has attracted an army of serious traders that is growing rapidly in number.  However, the cryptocurrency remains very volatile and huge gains and losses can be made quickly.  Thankfully, there are more tools available to traders than ever before to help them understanding volatility and movements in the price of the cryptocurrency, enabling them to make more informed decisions.”

Extensive testing of the BTC Range Report has delivered a mean absolute percentage error (MAPE) of between 3% and 7% making it one of the most powerful BTC prediction tools in the market. The average of the majority of competitor BTC prediction tools tested by GNY was 10%, but it was as high as 17% for some platforms.

The BTC Range Report uses proprietary machine learning to forecast Bitcoin volatility. The tool is the first consumer-facing product offered by GNY and uses specialized neural nets and a custom RSI to generate optimized forecasting for the projected daily range for Bitcoin.

Nearly a Half of Customers Are Abandoning Financial Services Websites

More Than Half of UK Adults Will Head Into the New Year Saddled With a Personal Debt of up to £100,000, According to Research by money.co.uk

United Bank for Africa Partners with Cellulant to Expand...