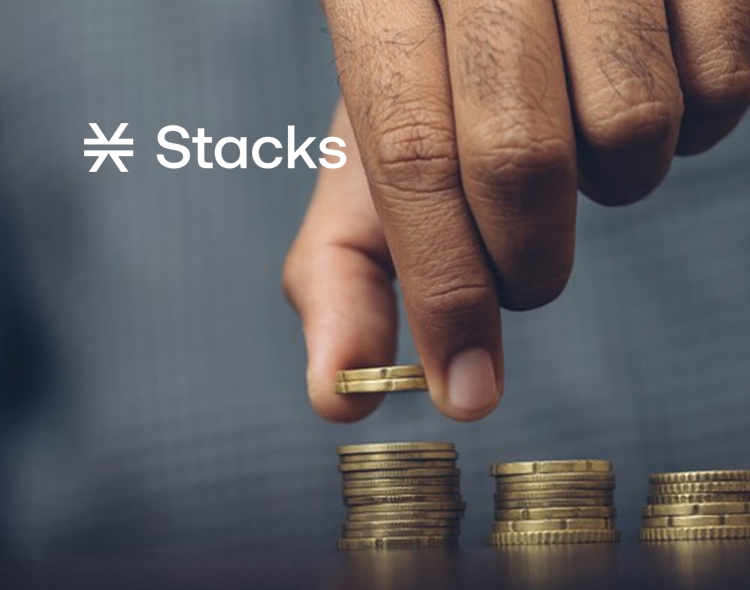 Actress, model, and philanthropist Cara Delevingne is using art and crypto to make a powerful statement about her body and about ownership. Teaming up once again with Chemical X, as well as with rising NFT platform Risidio, Cara is releasing a short film via a special type of NFT on Stacks that is backed by Bitcoin. In the film, which was teased last month, Cara appears bare-shouldered and make-up free, staring intently into the camera lens while speaking with disarming frankness about feelings related to her vagina. The supermodel and actress will auction the profoundly intimate video-based piece of conceptual art about her body next month.

The work is a collaboration between the 28-year-old and veteran club scene artist Chemical X, whose work she not only collects but has previously appeared in. The NFT piece marks their first joint venture as co-credited artists. All of Cara’s proceeds from the work will go to charity – in the form of her Cara Delevingne Foundation, which supports women’s rights, the LGBTQ community, mental health and environmental causes.

Chemical X said: “All the artworks are based around #1 so when I discussed the brief with Cara she knew immediately exactly what she wanted to do. It’s a really powerful and intimate piece. And I think it’s a very brave but ultimately empowering work of art.”

The NFT format is taking both the art and tech worlds by storm after huge sums of money have recently changed hands to obtain them – the record for NFT sales soaring to $69.3 million. Last month alone saw DJ Steve Aoki sell a collection of his NFTs for a cool $4.25 million and further increasing the global buzz around the format. Digital assets created using blockchain technology like NFTs (non-fungible tokens) ensure authenticity and allow users to verify the originality of a digital asset.  The NFT itself can be viewed many times but the original work can only be accessed by its owner. Think of this experience as viewing an original like Van Gogh’s Starry Night versus. owning the artwork itself.

The as-yet-untitled Cara NFT is one of several being launched next month by Chemical X on his platform called This Is Number One, the first NFT platform in the world to use Bitcoin to ‘mint’ digital art. ThisIsNumberOne.com launches in early May 2021. Once the platform goes live, users will be able to bid to own each NFT and potentially support various charities through their purchases. A unique feature of the platform is that it allocates 10% or proceeds to select charities primarily focused on environmental and sustainable causes.

Delevingne’s multimedia NFT will be minted using Risidio, an artistic-centric model for creating decentralized projects built on Stacks, a blockchain anchored in Bitcoin. Risidio is the brainchild of founders, Peter Ponton and Mike Cohen, Ph.D., who offer over forty years of combined executive, technological, and marketing experience. Their history of creative, out-of-the-box thinking has made Risidio the perfect platform for empowering artists such as Delevingne.

Other collaborators on This Is Number One the project include legendary DJ and producer Fatboy Slim, pop legend Dave Stewart of Eurythmics and British electronic music duo Orbital.  Samples of their NFTs can be viewed here.

Empowering creators has always been a priority for Chemical X, a British contemporary artist who , like Banksy (with whom he has previously collaborated) keeps his true identity hidden. Dance music veteran Fatboy Slim, real name Norman Cook, has been long term friends with Chemical X, whose association with the rave scene also goes back 30 years to when X designed the Ministry of Sound logo.

Norman said: “I’ve always been a big fan of art and so I jumped at the chance to create something I’ve never done before.”

For Chemical X, the opportunity to create NFTs on Bitcoin was compelling because Bitcoin’s functionality, which historically has been very limited, is augmented by the Stacks blockchain, which enables apps and smart contracts to bootstrap the security of Bitcoin while creating powerful, extensible applications on the most battle-tested blockchain. The NFTs that will be minted on ThisIsNumberOne.com will be the first in the world to be secured using pre-mined bitcoin on the Bitcoin blockchain, meaning a negligible amount of additional electricity is needed to mint and they will be backed by the most robust and battle-tested blockchain in the world, Bitcoin, which has stood strong for over 10 years.

STX is the first cryptocurrency to receive Securities & Exchange Commission (SEC) qualification for a token sale in the United States. The Stacks blockchain and surrounding ecosystem aims to enable a decentralised internet on top of Bitcoin that gives ownership of our identity, data and wealth back to the individual and away from the corporations that currently sell it back to us.

Details of all the artists and links to their pieces, including Cara Delevingne’s, will be teased publicly over the coming weeks.