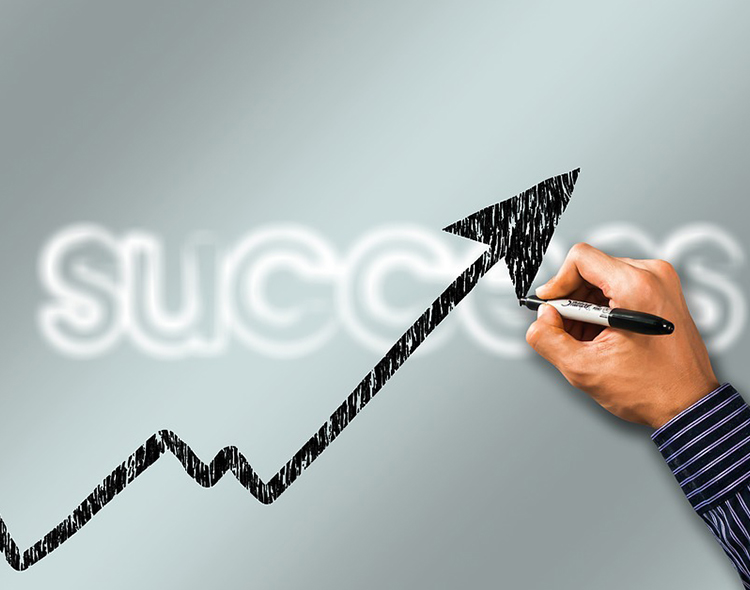 The “Metaverse” is one of the most thriving and growing concepts that has recently been spoken about. There’s no denying that Metaverse has the potential to blossom into something extraordinarily immersive, allowing people from all over the world to interact.

As the world of GameFi appears to encourage the appropriate mix of playing for enjoyment and creativity while still making financially reasonable decisions, this leads to a question: What if we combined the fascinating GameFi characteristics with the “Metaverse” concept in the same project, and could it generate a particularly favorable outcome?

Zombie World Z, the pioneer game applying Metaverse combining virtual reality which demonstrates the creative, entertaining, and sophisticated virtual world, might be one of the best examples as well as being a top blockchain VR game by 2022.

Could not forget to leave out an impressive performance of the project, that it has successfully raised a total of nearly $2 million on the private round.

Being one of the pioneer games applying Metaverse combining virtual reality (VR), Zombie World Z aims toward a game economy of actualization with play-to-earn. Upgrading and developing to a 3D blockchain game based on the 2D game available on the App store and CHPlay which were successful Zombie Idle Defense and millions of downloads in the market.

Browse The Complete News About Fintech : IGNI Finance Makes It Possible To Invest With The Pace In The Blockchain Network

Zombie World Z belongs to the familiar arcade game genre, which can appeal to all ages and genders. Players can play on both iOS and Android platforms. Along with the upgrade of PVP & PVE mode will expand the exchange and connection between players around the world. This is a playground for those who are both passionate about investing and attracted to gaming mechanisms. Players can earn assets while playing games. These assets are tradable among the player community and converted into real money.

To create an open economy for players, Zombie World Z allows gamers to freely purchase, sell weapons, NFT pets, and earn profits, helping to build more advanced items. The official currency in the Zombie World Z ecosystem would be ZWZ. Zombie World Z ensures that the marketplace will be entirely safe and transparent, transactions would run smoothly, and avoid all destructive activity by bad factors.