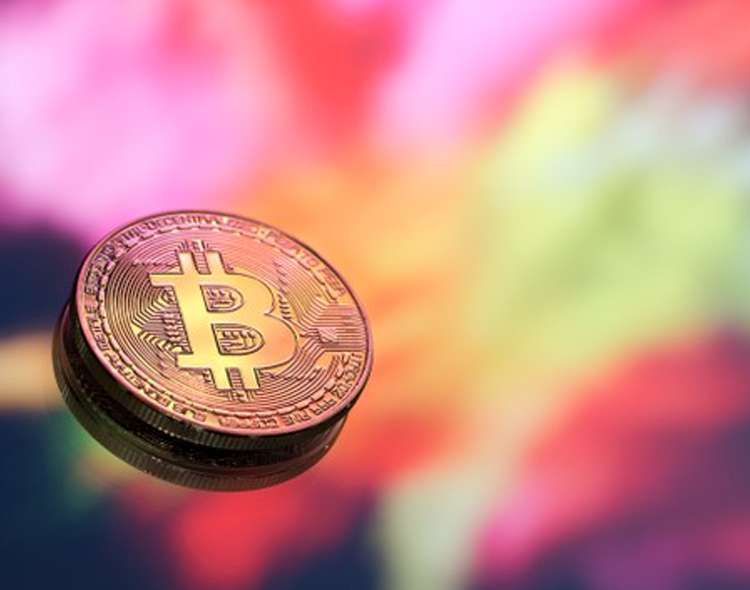 Banks and other financial institutions who still refuse to recognize major cryptocurrencies, such as Bitcoin, as a legitimate asset class are putting themselves on the wrong side of history, says the CEO of one of the world’s largest independent financial advisory and fintech organizations.

The bold observation from Nigel Green, chief executive and founder of deVere Group, comes despite the cryptocurrency market shedding more than $1 trillion in a week after all-time highs, which have prompted some financial institutions to speak out on the likes of Bitcoin.

However, the world’s largest cryptocurrency advanced as much as 19% on Monday.

Mr Green says: “Bitcoin, amongst other digital tokens, has had a hugely impressive run over the last six months, so it’s not surprising that there’s a period of consolidation and short-term correction in such a hot market.

“We can expect market turbulence of this nature to continue until it fully matures and there is even greater institutional investment.

“But if you zoom out on the charts and take a look, they show that Bitcoin and Ethereum, the two biggest cryptocurrencies, have consistently been on an upward trajectory over the longer-term – but no financial market ever moves up in a completely straight line, yet the upside direction is clear.”

He continues: “As such, I find it baffling that some banks have decided to refute the legitimacy of cryptocurrencies.

“By doing so, they are not only placing themselves on the wrong side of history, but they’re not providing clients access to the potentially significant opportunities of key digital assets that could define the future.

“Of course, cryptocurrencies are not for every client – but neither is any investment. Therefore, a refusal of one particular asset class seems somewhat peculiar.”

He goes on to say: “The blistering pace of the digitalization of economies and our lives means that from now on there will be a growing demand for digital, global, borderless money.

“They are becoming an integrated part of the mainstream financial system, which is evidenced by more and more Wall Street giants, social media platforms and multinationals, amongst others, becoming increasingly actively pro-crypto.

Mr Green, who has long been an advocate of cryptocurrencies, is one of the leading voices calling for greater regulatory scrutiny of the market.

Last week, he said that the U.S. Treasury Department’s new, stricter cryptocurrency rules underscore how the likes of Bitcoin are becoming increasingly mainstream.

“I believe that this is recognition by those running the world’s largest economy that cryptocurrencies, in some form or another, are the future of money. The genie can’t be put back in the bottle,” he noted.

He went on to say that he believed it could be the first significant step towards global regulation.

“It is inevitable as the market grows and matures.  Proportionate regulation should be championed. It would help protect investors, shore-up the market, tackle criminality, and reduce the potential possibility of disrupting global financial stability, as well as offering a potential long-term economic boost to those countries that introduce it.”

The deVere CEO concludes: “When everything from voting to entertainment is already digital, dismissing digital currencies in a digital era as part of a properly diversified portfolio, to my mind, seems a little archaic.”

One Inc Partners with Mastercard to Offer Real-Time Insurance...