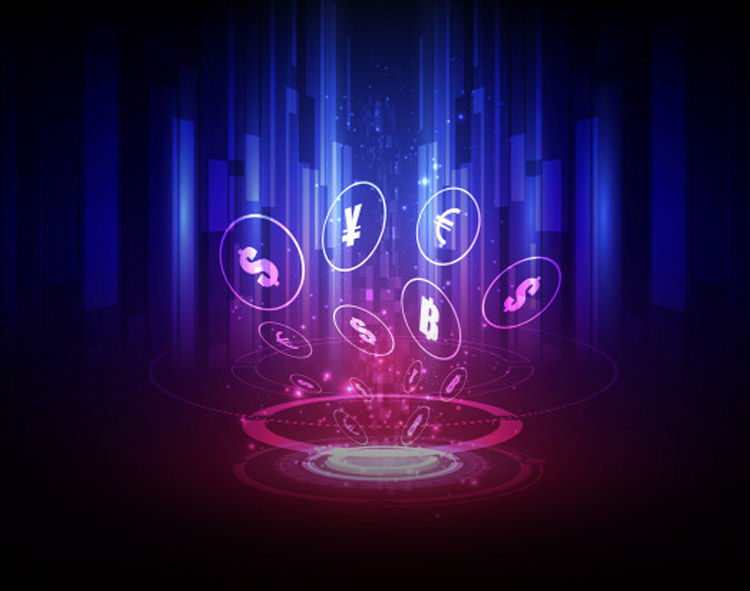 It’s not uncommon for industry experts to ask the question that’s already been on a lot of people’s minds: Are big tech giants like Amazon and Google now all set to launch their own banks, or, takeover the fintech space?

Fintech start-ups have proved their mettle by showering both business and individual users with a host of easy to use and easy to implement platforms and apps to help facilitate better investments, payments or even overall financial management.

At the same time, there have been signs of the big tech giants also dipping into this segment.

Read More: Ever Wondered How FinTech Is Transforming Everyday Life?

It’s common knowledge for everyone to know by now what the popular Amazon logo represents – that it sells everything from A to Z. So, is it only a matter of time before fintech becomes a part of this?

Does that also mean that big all-in-one vendors like Amazon (Google, Netflix even?!) will be the world’s next big fintech providers too?

Given the rate at which these tech companies have expanded and diversified their list of offerings over the years, it isn’t really a disagreeable concept to start considering so.

There has often been anticipation of Amazon’s dip into the banking and finance sector. The company already offers the basic pillars of any fintech feature: payments, cash deposits, lending facilities. By making payments efficient and seamless for customers, and with the launch of its own wallet, the brand has lived up to its name of offering the A to Z of services, including fintech services (in a way) to its users…

Amazon Wallet exists, then there’s the Google checking account that was spoken about in a Wall Street journal report in November 2019. A recent TechCrunch article spoke about Google developing its own physical debit cards.

While the world hunkers down and finds new innovations, features and capabilities to cope with the effects of the Covid-19 pandemic, Google did it again by launching an AI tool to help with the Paycheck Protection Program loan processing.

These are just some of the early indicators and signs, if one can call it that.

Google is already known to have partnered with global banks like HSBC, and the Lloyds Banking Group.

According to several online sources, it shows that they are more keen on providing smarter interfaces to enable ease of use of financial services, but they are set to leave the big core banking and regulatory aspects to the banks. Then there’s Google Pay that one can’t forget about…

Social Media and Tech Product Giants like Apple to Join the Fintech Bandwagon?

In November 2019, Facebook announced the launch of Facebook Pay, a platform to help facilitate payments easily across other apps like WhatsApp, Messenger and Instagram. Apple launched its own credit card in the U.S in August 2019. Apple Pay, Apple Inc.’s mobile payment and digital wallet service is again an innovative feature that makes payments for games and apps easier for Apple users. The basic fundamentals remain though – the app like any other digital wallet or payment app serves to solve the payment needs of customers. Like any other payment solution or fintech app.

Read More: Ten Digital Payment Apps That Can Come in Handy During the Covid-19 Pandemic

Be it various tech sub-segments like martech or salestech: one common thread over time has been the extent of mergers, acquisitions and collaborations that have eventually defined the backbone  of these sections in tech.

With Amazon’s acquisition of FitBit, the tech giant now has easy access to the smart wearable market and to FitBit Pay (a side entry into fintech perhaps)?

Collaboration eventually serves benefits to both sides. With these acquisitions, tech giants like Google can give their cloud-based support, machine learning and digital capabilities to other bigger finance giants and vendors, in a way, entering the finance and fintech space a step at a time. Or lying at the periphery of it as a needed-vendor.

Given the quantum of data giants such as these currently sit over, entering a thriving market where new innovations are now in-demand also because of the growing concerns surrounding the Covid-19 pandemic, it will be interesting to see how these tech giants come to the forefront to solve more consumer problems.

With contactless payments, digital banking services and across-the-globe payment transfers becoming the need of the hour, having the world’s top tech providers become a more important part of the financial technologies ecosystem will in some ways be good for business.

However, as is common for any segment and niche, preventing monopolies is what will help boost a fair level of innovation and provide a level playing field for every innovator with an idea.

Given the indicators, the early signs and the ways in which top tech companies have entered the financial services segment already in some ways or other, let’s see what’s in store next.

Schwab Announces the Appointment of Two New Board Members