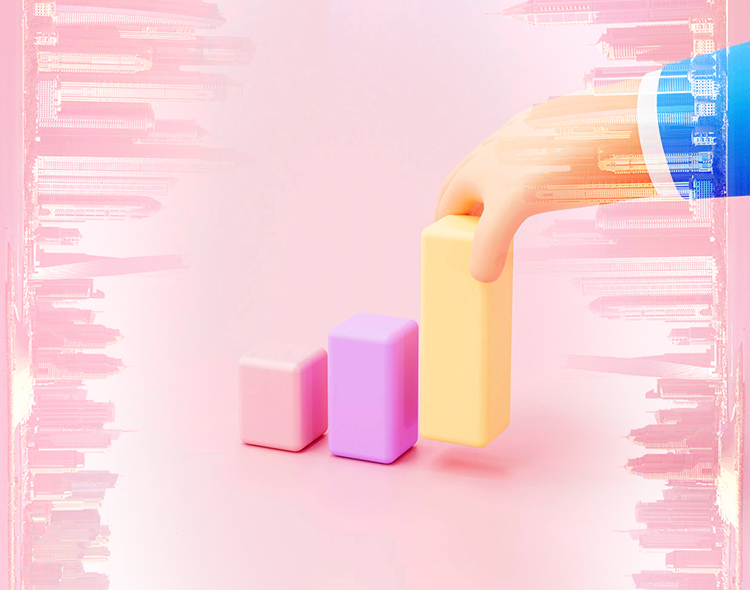 Affinity Plus Federal Credit Union (Affinity Plus), one of the fastest growing credit unions in Minnesota, just became the state’s first to both eliminate outdated non-sufficient funds fees (NSFs) and to dramatically reform charges for courtesy payment services in a way that helps those who need support most.

“It’s the right thing to do for all of our members, but especially those who face financial challenges or income volatility,” said Dave Larson, president and CEO. “At a time when there’s a lot of economic uncertainty, we’re here to help our members keep more of their money and make finances less stressful,” he added.

Under the new model:

Creating a $100 “no-fee buffer zone,” according to 2021 data, will reduce the number of members paying fees by 50%. Together the changes are predicted to reduce fees paid by the entire membership by 63% annually, and 67% for racial minority groups.

Affinity Plus estimates the change will put close to $5 million back in the pockets of its members over the next three years. Larson said that a cross-functional internal team has been looking at options and the impact on members for almost six months. “We work collaboratively to help members experiencing financial hardship and we regularly cancel or reimburse fees for members in need – including proactively refunding more than 45,000 fees during the first year of the pandemic. So we’ve already been moving in this direction.”

NSF fees cost Americans billions of dollars every year and hit those struggling the hardest – including from underprivileged communities and younger Gen Z members just getting started on their financial futures. Financial Health Network reported in 2021 that financially vulnerable households shoulder 84% of spending on fees and interest in financial services, even though this group makes up less than two thirds of the population. And Forbes noted that 43% of vulnerable households with checking accounts reported an average of 9.6 overdrafts in 2020.

“Many national institutions are advertising the elimination of overdraft fees but are now returning items rather than paying them,” Larson added. “What it means in reality is that the consumer could still receive a fee from the merchant, but with an added sting of that transaction not having been honored. This can have a knock-on effect of canceled services or the payment going to collections which can show up on credit history and restrict the consumer’s access to future credit. What may seem like the removal of incremental charges can make a very big difference in the daily lives of members.”

Affinity Plus’ move to cut fees is just the latest measure the credit union has taken to make banking easier and less stressful for all members including a large percentage of low-income families and individuals. The union recently rolled out Early Pay which allows members to get access to their regular paychecks up to two days early, improving cash flow and creating better money management. Affinity Plus also launched the nation’s first all-digital banking cooperative, Dora Financial, which is designed to serve low-to-moderate income individuals who are underserved by the traditional banking industry.