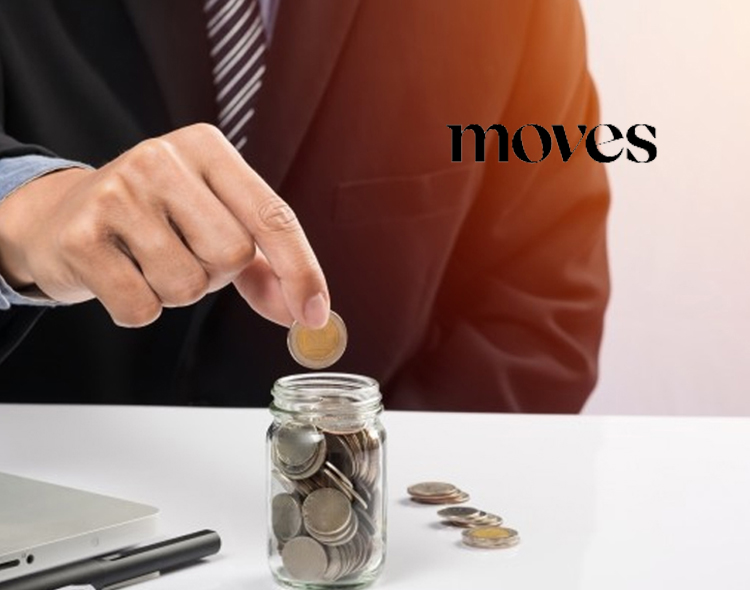 First-of-its-kind service empowers workers to earn shares in Uber, Lyft, DoorDash, and Grubhub to hand them unprecedented say in their futures

Moves, a financial services company designed to meet the business needs of today’s gig workers,  announced the launch of The Moves Collective, a radically new and mold-busting service that enables gig workers to earn shares in the enterprises thatthey power, such as Uber, Lyft, DoorDash, and Grubhub. As shareholders, these workers – who have played such a critical role in the success of these companies – will wield greater power to influence management decisions and help shape the future of the gig economy.

Uber, DoorDash and the rest of these ride-sharing and delivery firms have seen colossal success, yet too little of their profits have trickled down to workers, the people driving and delivering. Gig companies typically pay very little, provide no health benefits or vacation pay and often aren’t transparent about tip distribution. These conditions have led to multiple and ongoing attempts in states such as California, Illinois, Massachusetts, New Jersey, and New York to reclassify gig workers as employees and provide them with basic rights.

Read More: Down Under Support for MRHB DeFi from Blockchain Australia and TASCO

​​“Many of these large gig companies have talked about issuing shares to their workers, but done very little to make it happen,” said Matt Spoke, CEO of Moves. “The Moves Collective is the logical next step for gig workers because ultimately they’ll need a unified voice to ensure that they’re economically valued by these companies. After all, it’s their time, passion and energy that drives the gig economy. Up to now, nobody has recognized those contributions in any meaningful way. The Moves Collective changes that.”

For now, The Moves Collective is an invite-only program that already owns a significant and growing stake in Uber, Lyft, DoorDash and Grubhub. The service enables workers to accumulate free shares in these companies, via a partnership with Bumped Financial, as they earn and manage their money within Moves. Gig workers can access Moves via iOS and Android mobile apps. The Moves Collective enables millions of gig workers to become shareholders, and in parallel, Moves will propose proxy material submissions at the annual general meeting of the major platforms. There, Moves will ensure that the interests of gig workers are heard, and ultimately voted on. In this way, workers can strive to move the gig economy in their favor.