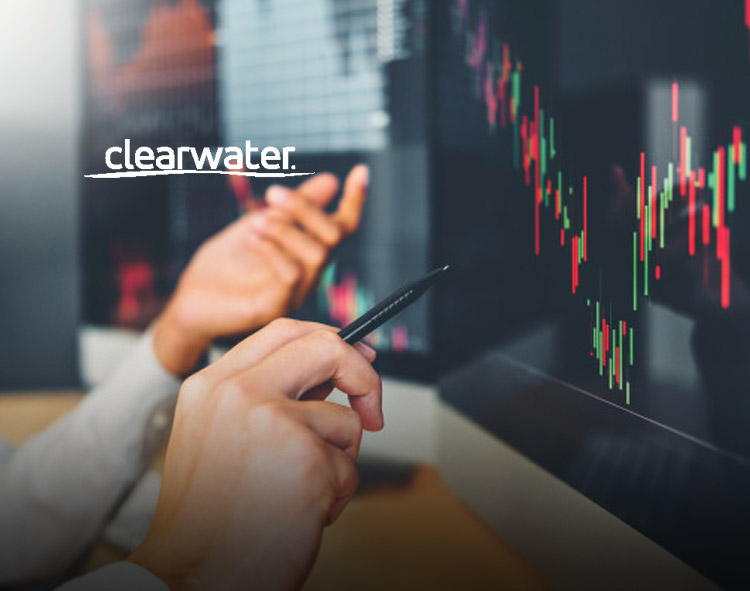 Clearwater is the leading SaaS solution for investment data aggregation, reconciliation, accounting, and reporting. Clearwater reports on more than $4 trillion in investments daily for many of the world’s largest insurers, investment managers, corporations, pension funds, and other institutional investors.

Alphonse has extensive experience advising high-growth companies like Clearwater. He has worked with global technology companies for much of his career and has helped them grow organically and through acquisitions. He has also helped them raise capital through initial public offerings and in other ways. He has held executive leadership roles at both Genpact and Headstrong, and was a Senior Associate at Skadden, Arps, Slate, Meagher & Flom.

“Clearwater is on an exciting path and I look forward to what we’ll accomplish during this next phase,” said Alphonse. “Clearwater’s technology, clientele, and industry-expertise are second-to-none and I am eager to join Sandeep and the team in propelling the company to greater heights.”

At Genpact, Alphonse led an international group of attorneys responsible for the commercial transactions of Genpact’s Banking and Capital Markets and Insurance verticals, representing over $1 billion in revenue. As General Counsel & Corporate Secretary of Headstrong, he led the legal group and directly advised on the company’s most sensitive and strategic issues. He was an integral part of the executive leadership team, which was responsible for enabling the company’s top-line growth.

He holds an A.B. from Harvard College and a Juris Doctor from Columbia University School of Law.

“Alphonse is an expert in the markets Clearwater operates in. He brings a wealth of experience to our growing company,” said Sandeep Sahai, Chief Executive Officer at Clearwater. “We have ambitious goals and have established a team to accomplish them. To that end, we are excited to have Alphonse on board.”

SierraConstellation Partners to Field New Survey for the Special Assets Resolution and...

In Alliance With Payroc, Park Place Payments Enhances Its...