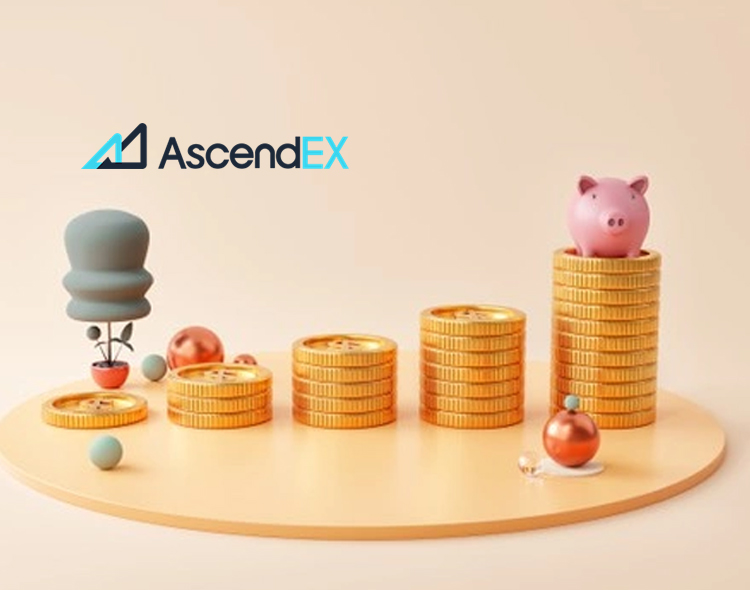 AscendEX, a global cryptocurrency financial platform with a comprehensive product suite, is excited to launch the Hummingbot Rebate Campaign to reward users for trading on AscendEX using the Hummingbot Liquidity Mining Portal. The campaign will begin July 9, 2021 and run for 60 days.

During the campaign, new and existing Hummingbot users on AscendEX will be able to take advantage of a favorable VIP fee structure available to traders with any level of trade volume while using Hummingbot. The campaign is set up to offer a 0 bps Maker and 5 bps Taker fee for all Hummingbot users on AscendEX. As part of the campaign, users who maintain high enough trading volumes will continue to retain access to VIP fee levels after the end of the campaign. For new users, rebate rates will go into effect 48 hours after users sign up by using Hummingbot’s affiliate link. For existing users, rebate rates will go into effect 48 hours after the start of the campaign.

AscendEX’s Global Head of Business Development, Shane Molidor said, “We are excited to collaborate more closely with our professional traders and market makers by offering zero-fee trading to all Hummingbot users! We understand their business models very well and are thrilled to promote their success,” Molidor continued, “We believe this would support inclusivity for all participants — anyone willing to learn about Hummingbot can participate in the program, regardless of their current trading footprint. Previously, this has only been open to a select few institutions.”

Hummingbot’s CEO Michael Feng said, “Since Ascendex is one of the top exchanges where our token issuers need liquidity and where our users want to trade, we are thrilled to partner with them. Together, we can give everyone in the world access to professional-grade algo trading and market making on a top-tier venue.

”Hummingbot provides open-source market-making infrastructure and a one-of-a-kind open marketplace where individuals get paid to trade. Founded by Carlo Las Marias, Martin Kou, Michael Feng, and Yvonne Zhang in 2019, the team aims to promote an open, fair, and inclusive global financial system by providing tools and education for users. Hummingbot’s one-of-a-kind “Market Making 101” academy enables virtually anyone to learn to trade like a pro. AscendEX will be the third exchange to support Hummingbot liquidity mining on their platform.

Read More: Dealshare Raises $ 144 Million in Fresh Round of Funding