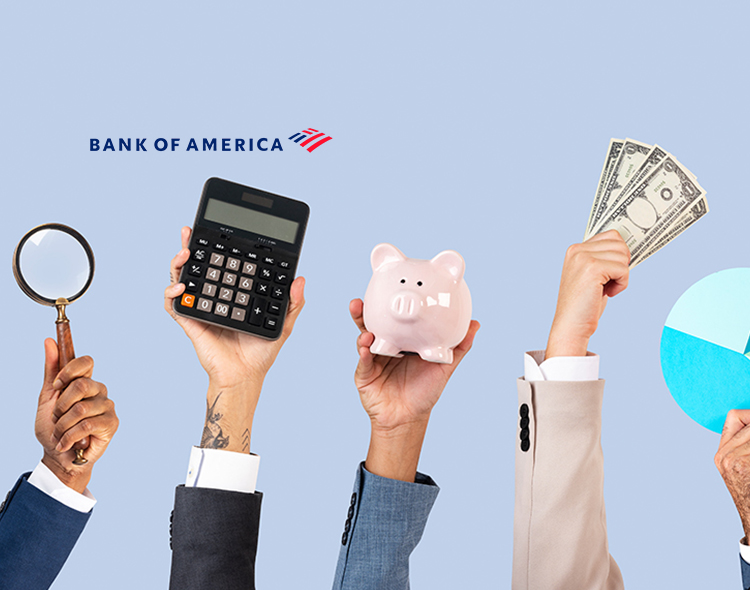 This commitment to JCSU is the latest in more than $25 million worth of recent contributions announced by Bank of America to support the Mayor’s Racial Equity Initiative in the Charlotte area, of which there are four workstreams: investing in JCSU; creating Corridors of Opportunity, promoting development within the city’s highest areas of poverty and unemployment and the surrounding communities; closing the digital divide; and increasing employer commitment to hiring from a racially diverse pool of candidates.

“Education is a gateway to a better life,” said Kieth Cockrell, President of Bank of America Charlotte. “Our long-term relationship with JCSU has set the foundation for this critical moment – a collective partnership among the public and private sectors working to eliminate existing barriers by providing unique opportunities to JCSU students. Together, we will grow a strong pipeline of the next generation of leaders in our area and beyond.”

Established in 1867, Johnson C. Smith University endeavors to provide a multicultural and transformative experience, which educates, prepares and graduates a diverse group of talented and highly motivated students who can communicate effectively, think critically and learn independently as well as collaboratively. Further, JCSU cultivates an inclusive environment in which students are equipped to be global citizens who develop a compelling sense of social and civic responsibility for leadership and service.

“We are grateful for this very generous gift from Bank of America, which has been a long-term partner of Johnson C. Smith University,” said JCSU President Clarence D. Armbrister. “Because of strong financial services institutions like Bank of America, Charlotte is now the nation’s second largest financial services hub. Therefore, it is imperative for JCSU to have strong academic programs to supply talent to Bank of America and others in the region in areas such as banking, finance, fintech and entrepreneurship. This gift will allow us to strengthen and expand our business department programs and develop graduates who are prepared for the jobs of the future. The funds will also be used to drive innovation in the development of entrepreneurs in their quests to create generational wealth and break through the limits that have been placed on their move up the ladder of economic mobility. Thank you, Bank of America, for such a transformative commitment to the students of JCSU!”

North Carolina is home to 149 colleges and universities and nearly 200,000 Black-owned businesses, making it a hub for Black students and entrepreneurs. Despite Charlotte being the 23rd largest metro area in the country, there is still a need to connect venture capital firms, which are traditionally West Coast-based, and emerging Black student entrepreneurs, who are disproportionately located on the East Coast and in the South.

Along with today’s announcement, Bank of America’s investments in support of the Mayor’s Racial Equity Initiative include:

Other recent Bank of America announcements focused on racial equality, diversity and inclusion and economic opportunity include:

Play2Pay Announces Appointment of Tony Weisman, Former CMO of Dunkin’ US, as Investor and Board Member

Cyberbank Digital by Technisys Draws Interest Among Regional and...