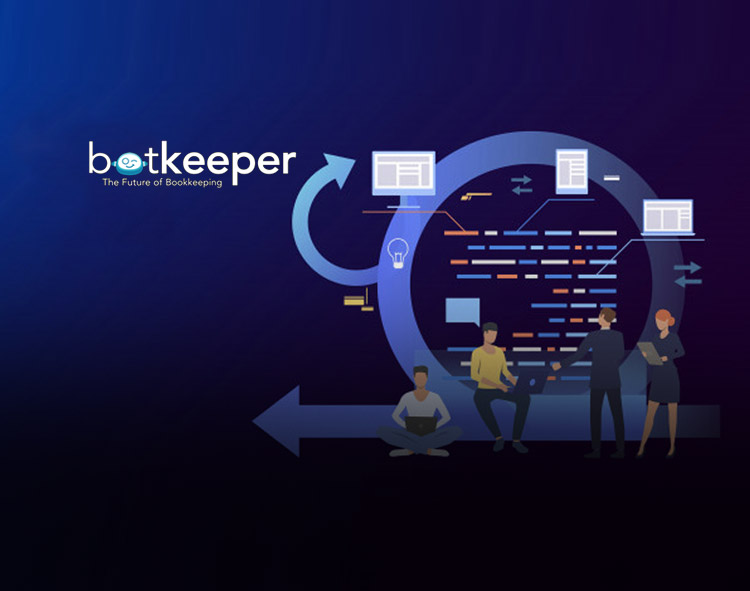 As part of its ongoing mission of streamlining and scaling bookkeeping in the Accounting Industry, Botkeeper, a leading automated bookkeeping solution purpose-built for Accounting Firms, today announced an exciting virtual book launch event to unveil the transformational “Botkeeper For Dummies” book, to be released during the event on 9/16.

Read More: Lumu Introduces the 2020 Compromise Flashcard: A Cybersecurity Infographic that Highlights State of Data Breaches on the Enterprise

“Botkeeper For Dummies” is an introduction to the Botkeeping methodology and Botkeeper platform. It’s an easy, straightforward glance at a not-so-simple concept and a baseline on why bringing automation in your practice is so important. In this book, we walk through Botkeeper’s unique solution-based toolset and introduce basic modes of automation, machine learning, and artificial intelligence.

After reading the book, Tom Hood, Chief Executive Officer Of MACPA, Inc says “We have been hearing the Bots are coming to replace us, but “Botkeeper For Dummies” changes that paradigm. The Bots are here and if we work with them, they can become a new superpower for us and Botkeeper for Dummies shows us how.”

“We’ve been talking about using technology for years,” said Padar, “Finally, there is a guide that goes beyond just understanding the technology and actually facilitates firm transformation.  From new hires to partners, everyone has something to learn to help improve their firm and ultimately their life.”

AuditBoard Survey: 81% of Audit and Risk Professionals Believe Risk Will Be Unpredictable In 2021