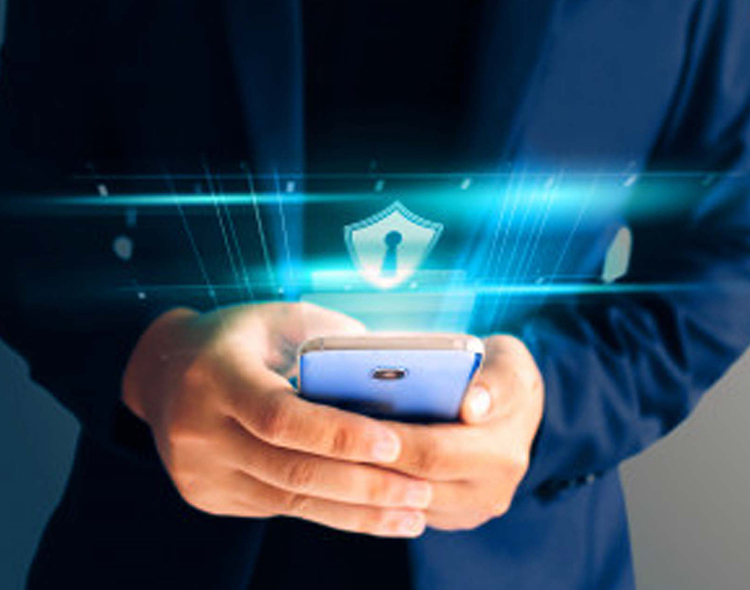 China Customer Relations Centers, Inc., a leading e-commerce and financial services business process outsourcing service provider in China, announced that at the extraordinary general meeting of shareholders (the “EGM”) held on June 18, 2021, the Company’s shareholders voted in favor of, among other things, the proposals to authorize and approve (i) the previously announced agreement and plan of merger dated as of March 12, 2021 (the “Merger Agreement”), by and among the Company, Taiying Group Ltd., a business company with limited liability incorporated in the British Virgin Islands (“Parent”) and Taiying International Inc., a business company with limited liability incorporated in the British Virgin Islands and a wholly-owned subsidiary of Parent (“Merger Sub”); (ii) the plan of merger and the articles of merger required to be filed with the Registrar of Corporate Affairs of the British Virgin Islands (the “Plan of Merger”), pursuant to which Merger Sub will merge with and into the Company and cease to exist, with the Company continuing as the surviving company and becoming a wholly-owned subsidiary of the Parent (the “Merger”); and (iii) any and all transactions contemplated by the Merger Agreement and the Plan of Merger, including the Merger.

The parties currently expect to complete the Merger as soon as practicable, subject to the satisfaction or waiver of the conditions set forth in the Merger Agreement. Upon completion of the Merger, the Company will become and continue its operation as a privately held company, and its ordinary shares will no longer be listed on the NASDAQ Capital Market.

The Company is a leading e-commerce and financial services business process outsourcing service provider in China focusing on the complex, voice-based and online-based segments of customer care services, including: