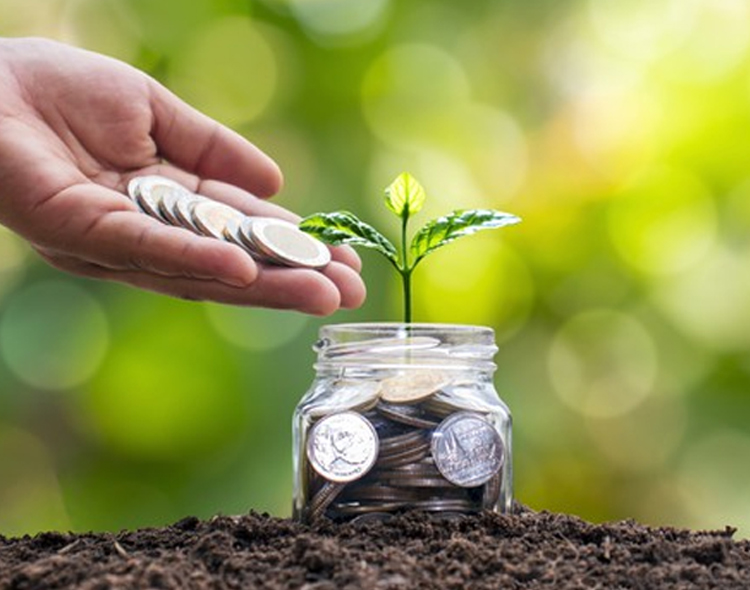 When the world is witnessing the peak of digitization in times of pandemic, DAWINKS has been successful in shaking up fintech technology. For the past 16 years, the company has already established a significant market for its KYC and adult authentication service based on its patented technology for detecting ID cards and passport-related frauds/forgery. On being asked about their upcoming plans, the CEO has recently revealed the company’s two-fold future strategy about the development of ComboScan and Blockchain DIGITAL (CRYPTO) ATM and POS.

ComboScan are developed to be used at more than 650 locations, including airports, casinos, sports, government organizations, financial establishments, convenience stores, etc. These scanners would help in exposing counterfeited and false IDs and passports. On the other hand, the launch of a DPEC ( Digital Payment Exchange currency) platform is supposed to establish a Digital ATM  equipped with KYC authentication and POS (QR Pay) service to ease the processes like payment, settlement, currency exchange, and remittance. The most eye-catching feature about this platform is crypto and all the above-said operations related to it.

So what do these technologies mean to ordinary people? Well, foreign remittance has been a massive problem for workers, students, and tourists. DAWINKS has acknowledged this issue and tried to simplify the ways for them. Most foreign workers are employed in SMEs in Korea. They do not get enough time to visit banks during business hours and carry out their salaries to their families living abroad. The same has been the case with international students. Aggrieved by the cumbersome process, they mostly end up in the offices of brokers who charge hefty sums for overseas remittance.

Tourists visiting Korea, too, have a similar grievance. Since Korean ‘Won’ is not an internationally recognized currency, foreign nationals often have to exchange their home currency to USD and then again to ‘Won’ while visiting Korea. All these processes are considerably time-consuming and pose various risks.

DAWINKS’s direct, digital, 24/7 ATM infused with KYC verification and AML compliance will make currency exchange (including crypto) more convenient than its current stage. The KYC authentication is combined with Artificial Intelligence (AI) to devise a more reliable and secure identification model, which has made its way through the ICT regulation sandbox and received an official confirmation letter for the service.

As already mentioned, DAWINKS has been in the fintech industry for almost 16 years, and with the development of the new non-face-to-face digital unmanned bank, it is planning to hit the global market. According to Market Data Forecast, the crypto ATM market size is estimated to grow to 176.8 million USD by 2025 with an average CAGR of 54.7% over this period, making it one of the fastest-growing sectors in financial technology. Thus, Capturing the attention of various businesses such as BOTS, Inc. (BTZI: US) a publicly traded company recently announced the acquisition of Bitcoin ATMs network in the US. DAWINKS plans to be at the forefront of this mass-market adoption of digital assets. It has already received welcoming responses from numerous countries, including the US, Philippines, Vietnam, India, Malaysia, UAE, and Nicaragua. The CEO has appealed for attention, support, and advice from all the countries who find their technology promising and wished for worldwide cooperation. While fueling their dream of ‘completely changing the world’s payment market’ with their top-notch fintech technologies, DAWINKS is emerging as a flag bearer of DPEC tech in the upcoming time.

The CoinEx Smart Chain Testnet is Live, Along with A Seed Fund Scheme

Houlihan Lokey Expands Its Board With Appointments of Pamay...