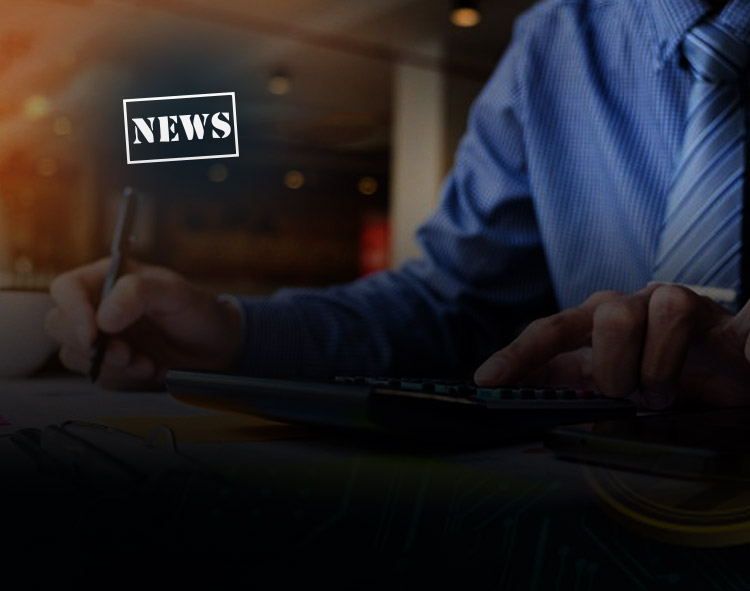 Duff & Phelps, the world’s premier provider of governance, risk and transparency solutions, today announced that Dr. Jason Wingard has been appointed to the firm’s board of directors.

Dr. Wingard is Dean Emeritus and Professor of Human Capital Management at the Columbia University School of Professional Studies. He is a globally renowned expert and thought leader in the areas of organizational strategy, leadership development and the future of work. Prior to Columbia, Dr. Wingard served as Chief Learning Officer at Goldman Sachs where he oversaw the acclaimed Pine Street Leadership Development Group and Goldman Sachs University, and was responsible for the strategy and implementation of learning and leadership development solutions for the firm’s partners, global workforce and clients. Before that, he served as Vice Dean of the Wharton School at the University of Pennsylvania, where he was the head of Executive Education and oversaw one of the world’s largest providers of leadership and management development. He also served as Senior Vice President of ePals, Inc., which is now Cricket Media, the world’s leading provider of interactive/collaborative learning products, and President and CEO of the ePals Foundation.

Prior to joining ePals, Dr. Wingard was Executive Director of the Stanford Educational Leadership Institute at Stanford University. He has also served in a variety of cross-functional executive and consulting roles for organizations including the Aspen Institute, the Vanguard Group and Silicon Graphics, Inc.

Noah Gottdiener, Chief Executive Officer of Duff & Phelps, commented, “Earlier this year, Duff & Phelps entered an exciting new chapter in our ownership, and with this came the need for an independent board member to help build our firm’s next generation of leaders. Jason is an expert in organizational development, and his appointment comes at a transformative time—both for our company and society at large. I look forward to working closely with Jason, and to welcoming the new perspectives he will bring as a member of our board.”

Dr. Wingard added, “To remain competitive in the contemporary market economy, companies must increasingly adapt—fiscally, operationally, and culturally—more than was previously required. The board’s responsibility is to both sponsor that innovation and be held accountable for targeted metrics of success. Duff & Phelps is in a unique position to advance an aggressive change agenda, and I am thrilled to join Noah, Jake and the rest of the board to support and expand the firm’s trajectory of positive performance and values of collaboration, transparency and integrity.”